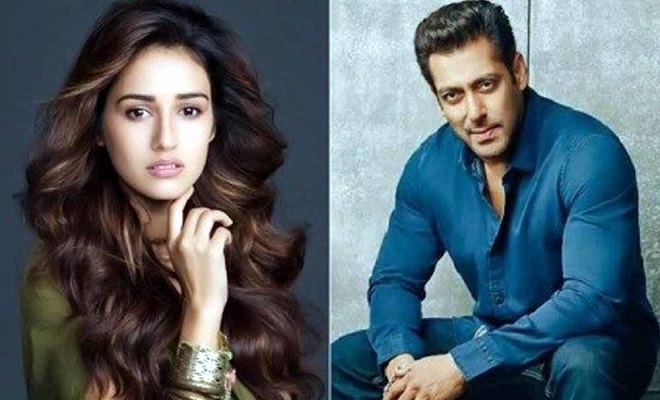 Bollywood actress Disha Patani will be sharing screens with Salman Khan in Bharat. The Baaghi 2 actress shared how she felt that Bharat might be the only chance for her to work with Salman Khan and never again.

Disha thinks Bharat is the only film that has somehow managed the age gap between the two and perhaps no other script might offer them this margin in the future.

“I have a management and I have to discuss the roles with them. But, the fact that I loved this role so much that I had to do it. Plus I don’t know if I ever get an opportunity of working with Salman sir again, so, I knew that I needed to do this,” stated Disha.

Salman Khan also reacted to Disha’s statement saying he was already working with 17 year olds in his film.