Will Kevin Hart Be Hosting Oscars 2019 After All? 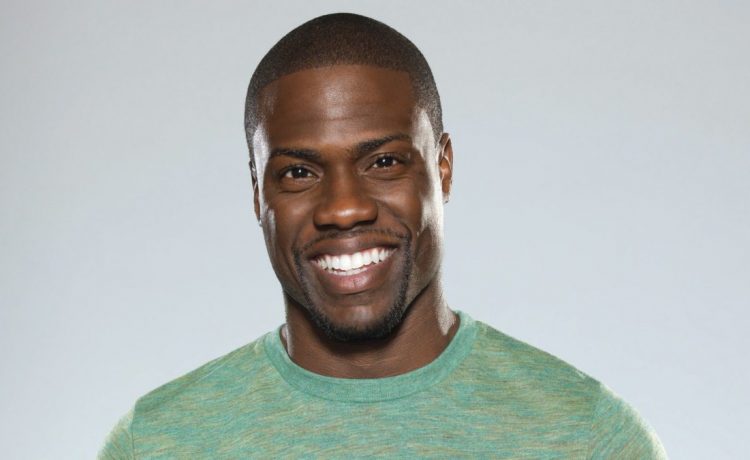 The upcoming Oscars 2019 have gotten themselves their first controversy, even before the nominee announcements have come around this time. Host Kevin Hart recently announced how he was still pondering upon his decision of hosting the awards night, after having stepped down.

In December, Kevin Hart resigned as Oscar host, two days after he was announced. The move came as Hart received severe criticism on Twitter on a number of his old homophobic tweets.

Issuing an apology, Hart had said, “I [do] not want to be a distraction on a night that should be celebrated by so many amazing talented artists.” I sincerely apologize to the LGBTQ community for my insensitive words from my past.”

And now, in tonight’s episode of the Ellen DeGeneres show, we see a promo where Ellen shares that she has personally pitched in for Hart at The Academy for reconsidering him as the host for Oscars 2019.

In visible lifted spirits after his conversation with Ellen, Hart shares, “Leaving here I promise you I’m evaluating this conversation,” Hart told DeGeneres. “This is a conversation I needed to have, I’m glad I had it here. I’m glad it’s as authentic and real as I could’ve hoped it would be.”

Ellen encouraged the decision, “What we’re going to get to see on stage with you hosting the Oscars is sophistication, class, hilarity and you growing as a person,” she said. “Because most people would say, ‘I’m walking away … ’ For you to be the bigger man, for you to say I understand …and to not pay attention. There are so many haters out there. Whatever is going on in the internet, don’t pay attention to them. That’s a small group of people being very, very loud. We are a huge group of people who love you and want to see you host the Oscars.”

The Academy is yet to make an official announcement.