Will Zarrar starring Shaan be releasing on Eid ul Azha 2019? 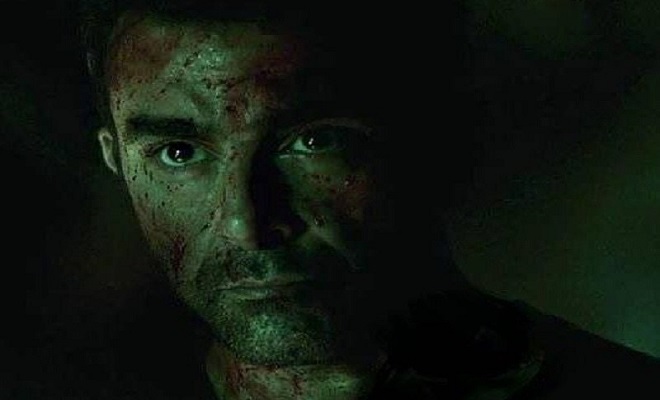 Shaan Shahid recently shared a tweet which has set the news tickers abuzz with activity. Is the Shaan Shahid directorial and starrer Zarrar, all set to release?

As per Shaan Shahid’s tweet, “This Independence Day we take an oath to protect and to serve the land of the pure #zarrar.”

This Independence Day we take an oath to protect and to serve the land of the pure 🇵🇰 # zarrar. pic.twitter.com/3ES7LF3DMn

The tweet is being interpreted as the film’s release on this Independence Day, which also happens to coincide with Eid ul Azha. And if Zarrar releases this Eid ul Azha, the film will be sharing screens with Asim Raza’s Paray Hut Love and others announced in production.

Zarrar, is an action packed, fast paced mystery thriller that will be based on the life of a spy and Pakistani intelligence agencies. The film directed, written and starring Shaan Shahid will also have Kiran Malik, Adnan Butt and Nadeem Malik appearing in important roles.