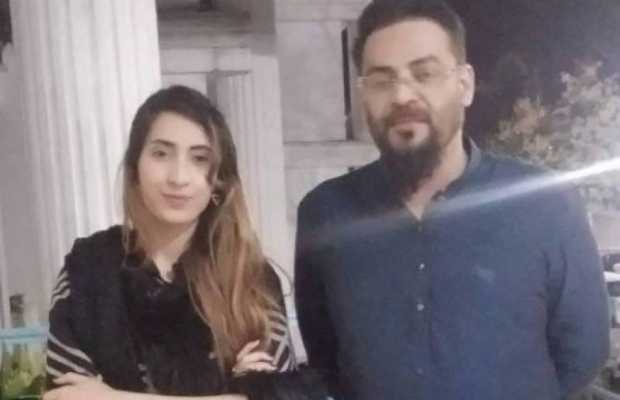 Dr. Aamir Liaquat Hussain has been trending all over social media ever since the Ramzan Transmission 2021 started. And this year the reason become his infamous Nagin dance during the live show.

However,  social media has found a new reason for tending ALH, other than the live transmission.

A woman name Haniya Khan, who happens to be an actress came out claiming to be the third wife of Aamir Liaquat Hussain who already made it to headlines for his second marriage and divorcing his first wife.

The actress hailing from Islamabad as per her Facebook has gone an extra mile to label PTI MNA a ‘cheat and a ‘traitor’ in a video message shared on social media.

As things went south, a number of screenshots of WhatsApp chats were also made public by ALH’s alleged third wife on social media leaving a trial for another controversy. 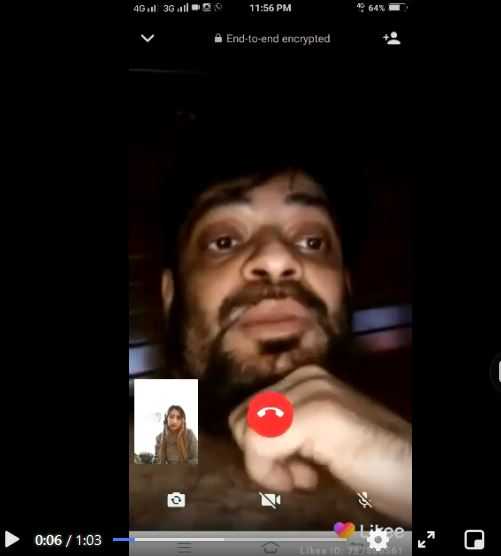 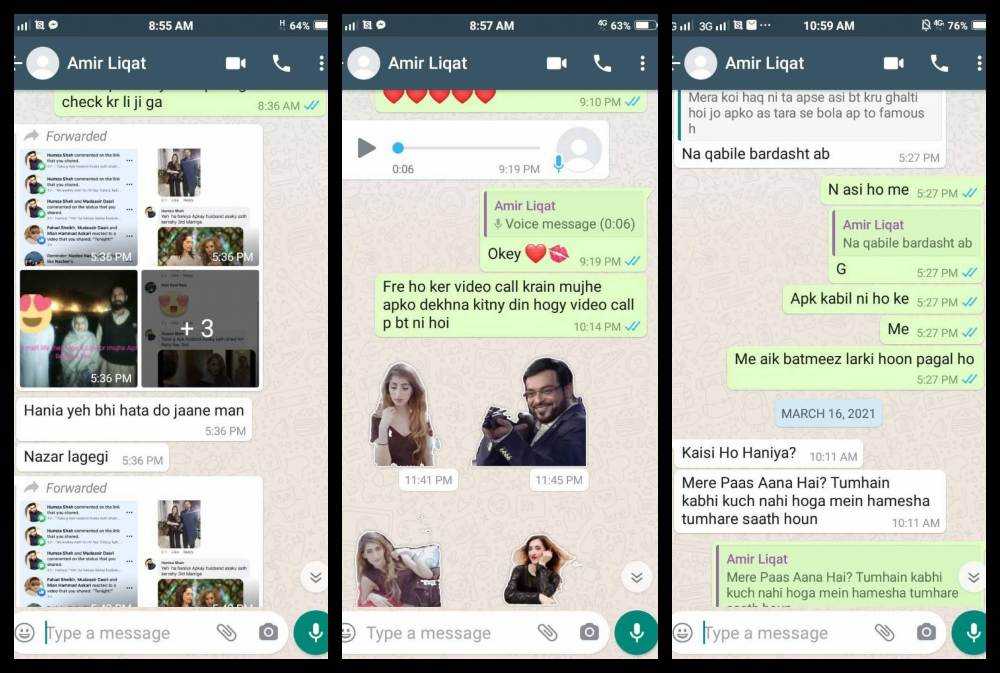 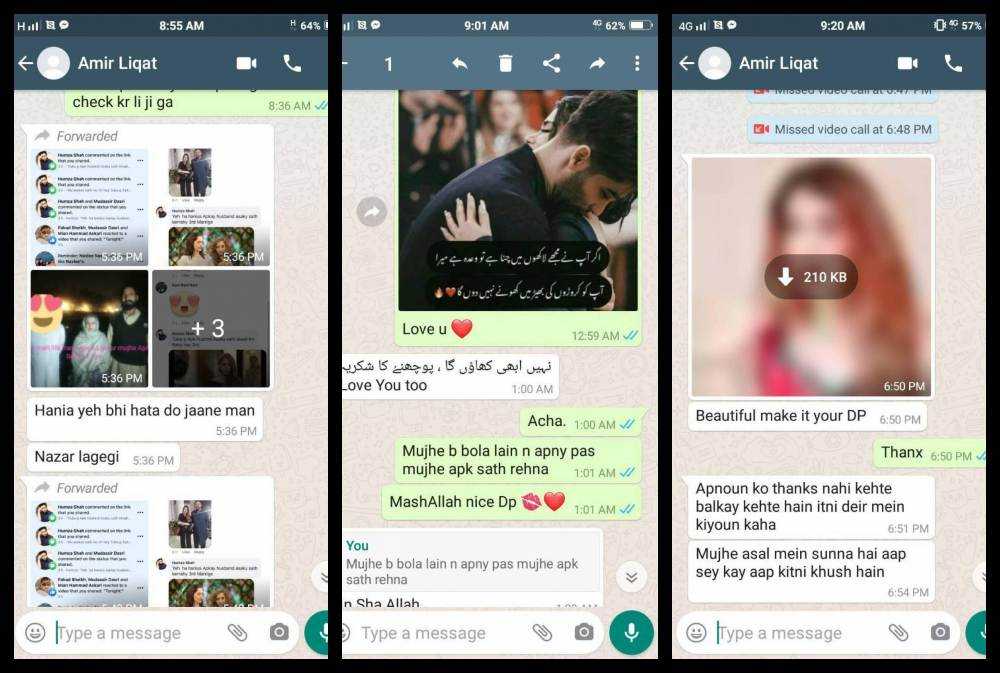 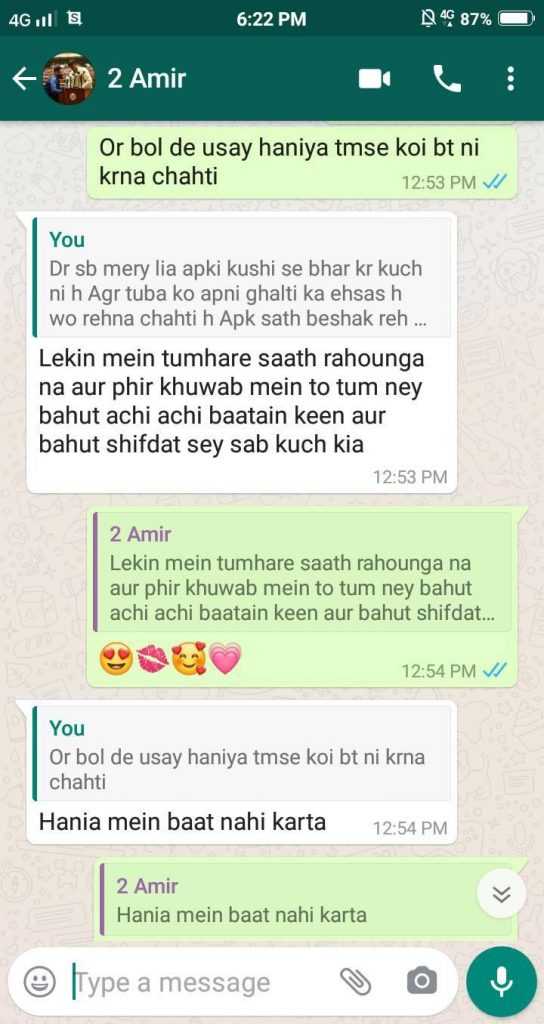 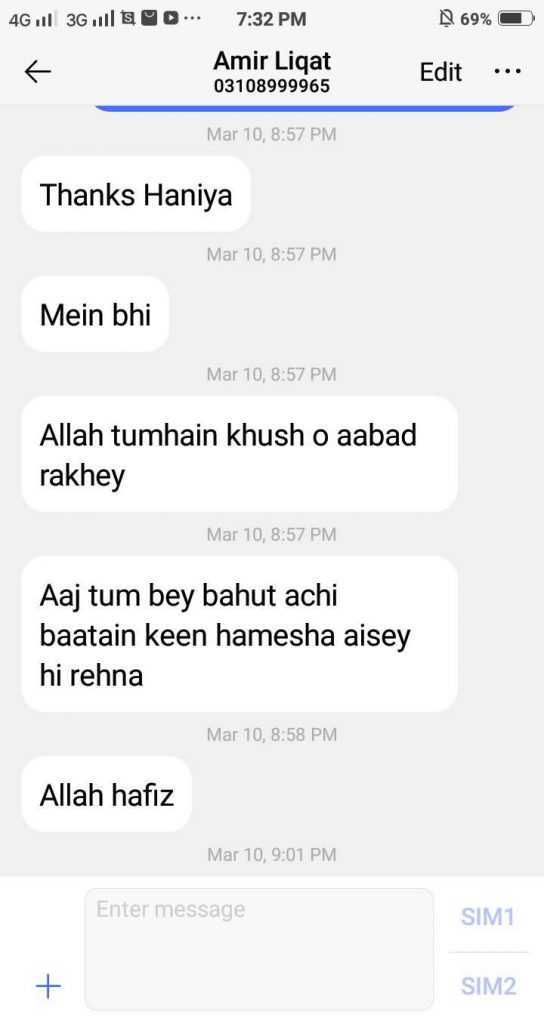 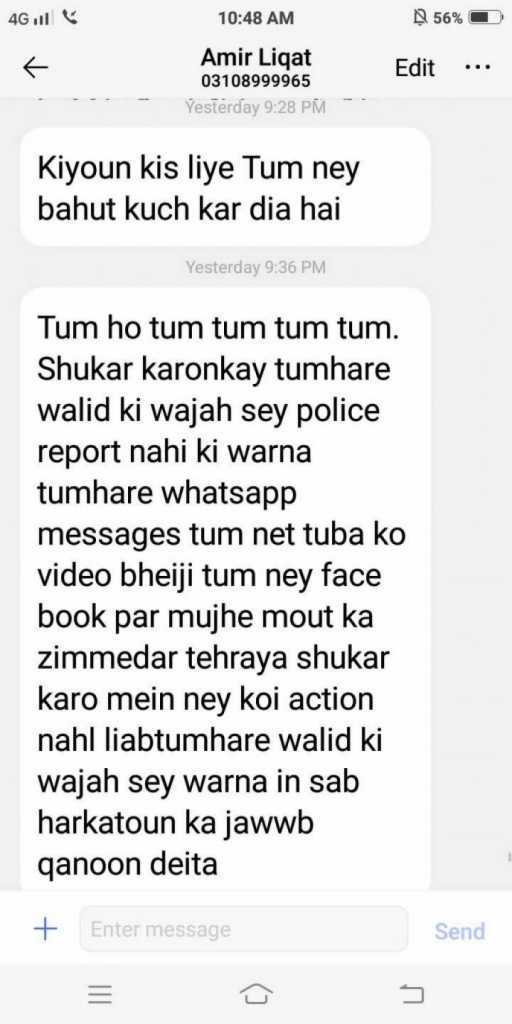 Read More: Syeda Bushra shares Aamir Liaquat has divorced her on a call on his second wife’s request

The actress claims to have tried committing suicide four times. She went live on Fb a couple of times and slapped a few serious accusations: