Both the parents refrained from showing Kabir's face on social media previously but have now moved to make him publically visible. 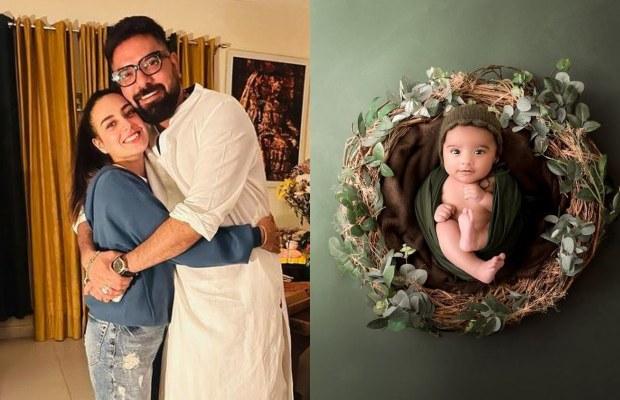 And after only 24 hours since little star kid, Kabir Hussain already has more than 2.1K followers. 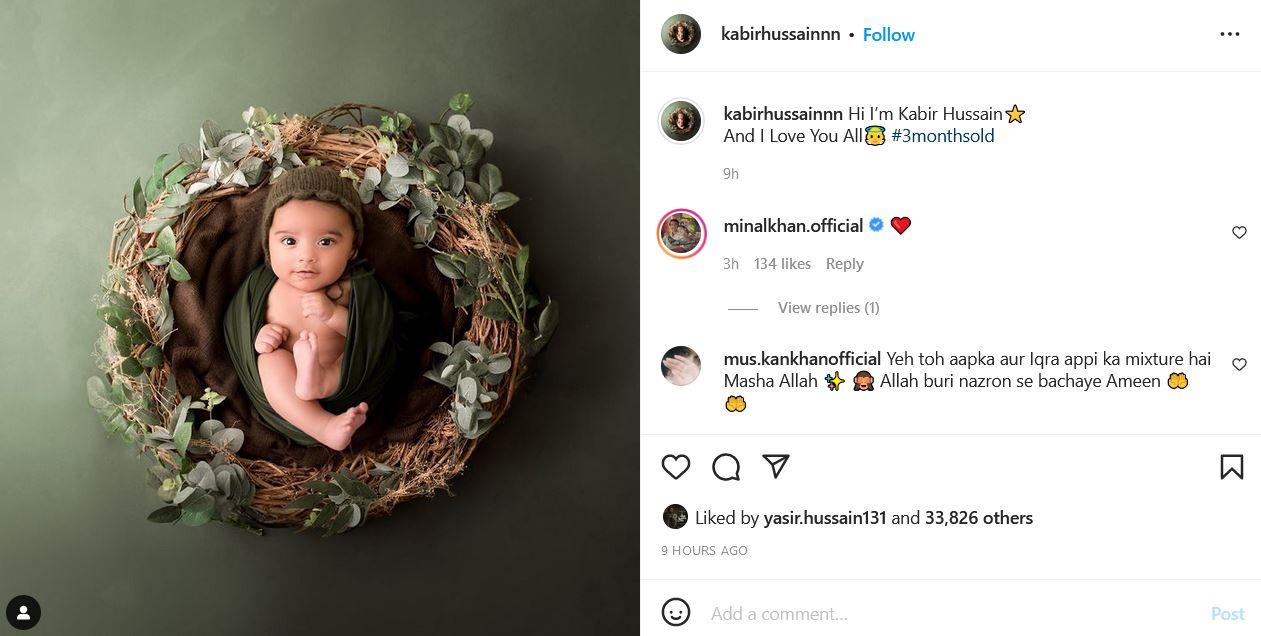 Both the parents refrained from showing Kabir’s face on social media previously but have now moved to make him publically visible.

“Kabir Hussain is on Instagram,” he posted, asking his fans to”follow him” as well. 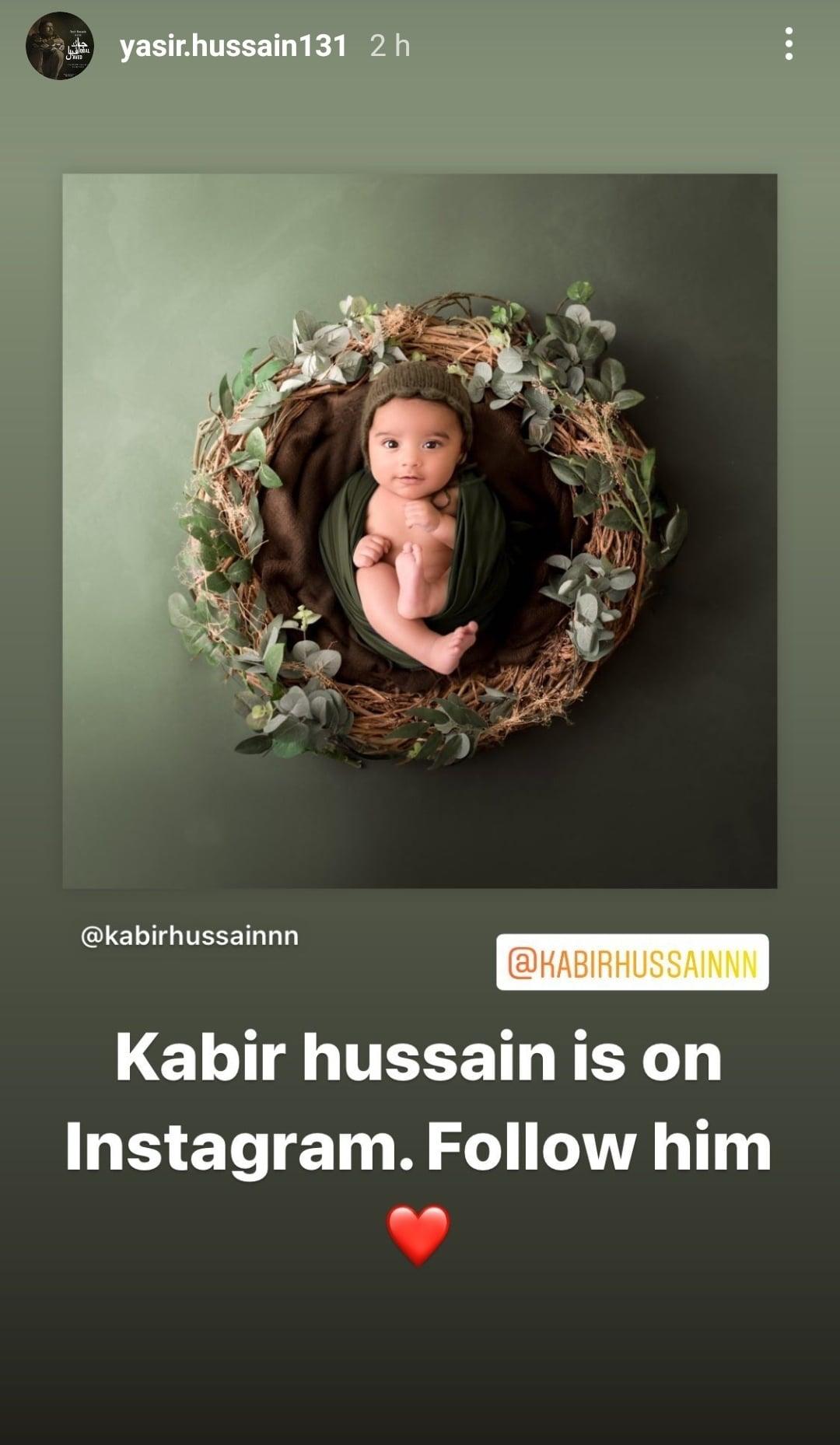