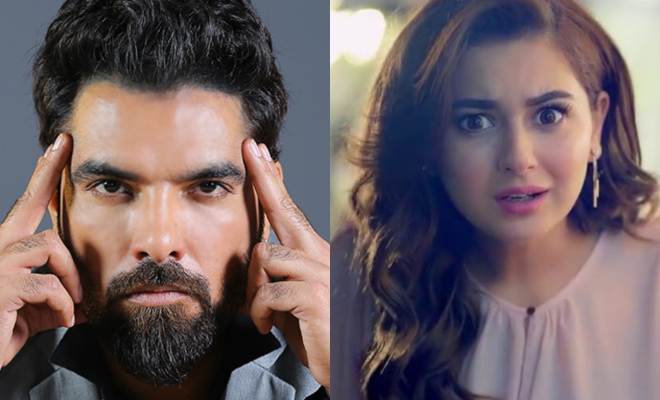 The celebrity world can never stop to amaze us with the drama, whether on-screen or off. Yasir Hussain, famous for his infamous words, has just added fuel to the ongoing fiasco between him and Janaan actress Hania Aamir.

Here’s what had happened:

A few days ago, Hania took to Instagram and opened up about her acne struggles. The actress also shared an absolutely unedited and non makeup picture of herself to send the message of embracing one’s self.

Yasir who also happened to be ‘a friend’ of the actress, mocked her by calling her ‘Danedar’. While Hania gave him a befitting reply, it was support from other celebrities that further hyped the controversy.

Now if you had thought that the fiasco had ended there, you were as wrong as we were.

In a latest development, Yasir has now issued an ‘apology’ (we aren’t sure if that’s what it should be called) and further escalated the drama.

In his apology, the Karachi Se Lahore actor said that if any of his friends gets offended over something he says, they can call him directly and scold him then and there. The actor said, “I’ll apologize and take down my post as well.”

The actor concluded his post by saying ‘thank you so-called friends’.

Now we are not quite sure if that’s a kind of apology one can expect from Yasir, or it’s his attempt to get back at Hania with a strong reply. Either ways, we can foresee the controversy hyping up once again.