Yasir Hussain Says Garbage Statement Was Taken Out of Context 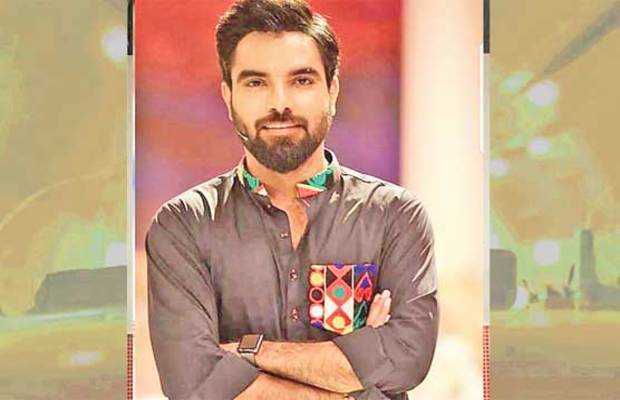 Yasir Hussain has waged an unexplainable war with Dirilis Ertugrul ever since the Turkish drama premiered in Pakistan, and recently hell broke loose as the Jhooti actor called Turkish actors ‘garbage’ or so it was assumed.

Seeing this, masses and actress Anoushey Ashraf schooled the Jhooti actor and reminded him to respect all artists despite being from different nationalities and not belittle anyone by calling them ‘kachra’.

The backlash and a banter with Anoushey prompted Yasir to clarify his statement and further take a dig at Pakistanis who prefer international brands over locals.

“Calm down seriously and don’t connect everything I say to Ertugrul,” said the actor whose first post was in reference of Pakistani Ertugrul.

“We have grown up seeing Japanese iron, Indian saari and Australian cutlery being preferred over local brands. Till date National’s iron is the most reliable,” the actor continued to then take a dig at Anoushey herself.

“But you have spoken English throughout your life and played English songs always, it’s hard to explain it to you,” he wrote.

Yasir’s explanation once again went in another direction as Anoushey then question the Karachi Se Lahore actor for blatantly comparing her language or brand preferences to her patriotism.

“It’s okay if he thinks I misunderstood him. But for him to insinuate that a fellow Pakistani isn’t Pakistani enough because she speaks English or uses a Japanese istri (iron) – isn’t entirely fair,” said the VJ turned host.

“Please do not disrespect him. We cannot abuse, run down and speak like this to our own artists. In his opinion, he’s looking out for local talent that doesn’t get the work it deserves,” Anoushey concluded on a sane note.