The actor took to Instagram and raised his voice 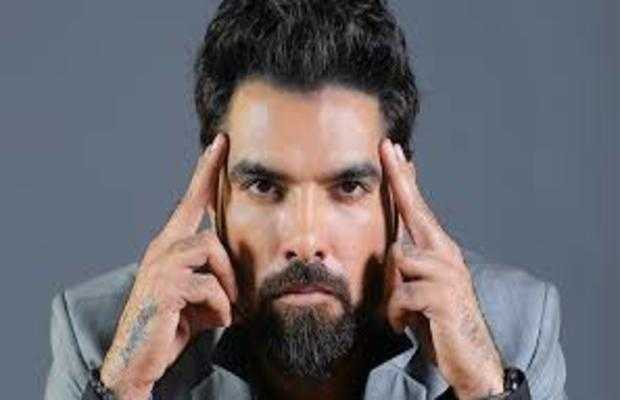 As Coronavirus grips the country tighter with over 148,911 cases, opportunists and mafias have found a new business. While many are there to help the needy in these times of crisis, there are some who are now putting a price on their plasma which can help someone fight the battle against the virus.

Such people became a target of actor Yasir Hussain’s recent Instagram post where he called out such ‘so-called Muslims’.

“Aisa kyon? Ya Allah rehem (Why is it so? Oh God have mercy on us),” the actor concluded. 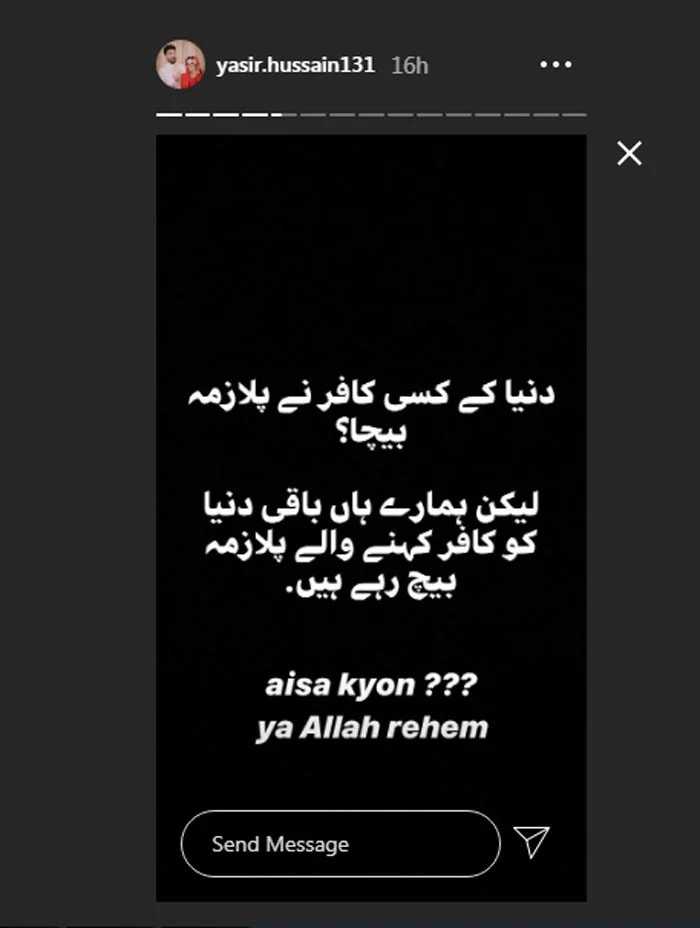 Ever since the need of the plasma has increased, some people who have recovered from the Coronavirus are selling their plasma for as much as Rs100,000.