Yasir at the time found it ‘funny’ to call Hania ‘daanedar' 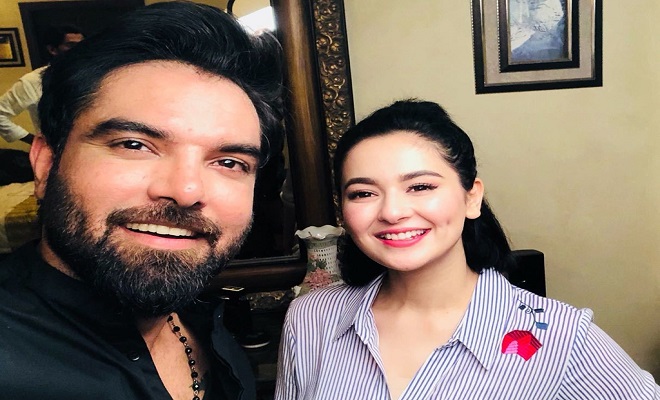 Yasir Hussain, yeah the one who’s all over social media for his cheesy proposal at the Lux Style Awards, has been in the news previously for many reasons – his big mouth being one of them. Albeit Yasir has had too many controversies to his credit, the latest was his feud with actress Hania Amir that did not go down well with basically anyone.

Hania took to social media and opened up about her acne struggles. The actress made the post in the attempt to share confidence with people who are going through similar situations. Yasir at the time found it ‘funny’ to call Hania ‘daanedar’ and of course he got served right away. 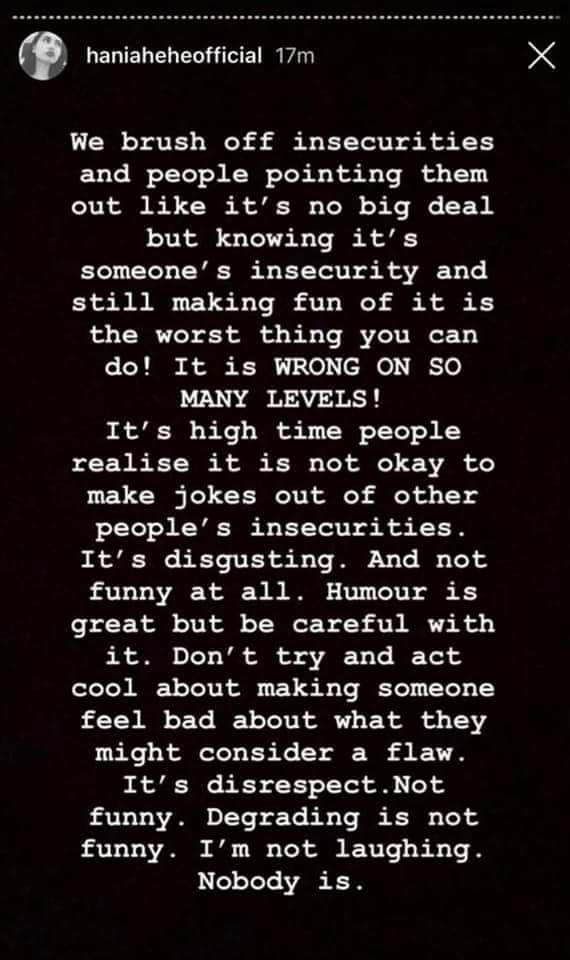 After a series of verbal exchanges between Yasir and Hania with many celebrities (other than Iqra Aziz of course) supporting Hania, the matter kind of went under the carpet. However, showing a nicer side of his, Yasir recently admitted that he was mean to his colleague.

While appearing on Faiza Saleem’s chat show Two Minutes with Faiza, Yasir was asked about his meanest comment to somebody. Yasir blatantly responded ‘Daanedar’ referring to his inconsiderate remarks on Hania.

While the matter has long gone and internet knows Yasir for his proposal to Iqra Aziz these days; let’s just say we hope Hania too can move past the incident and accepts Yasir’s acceptance of mistake as reconciliation move. Let’s just hope.