The actor also took a dig at the controversial MPTH writer. 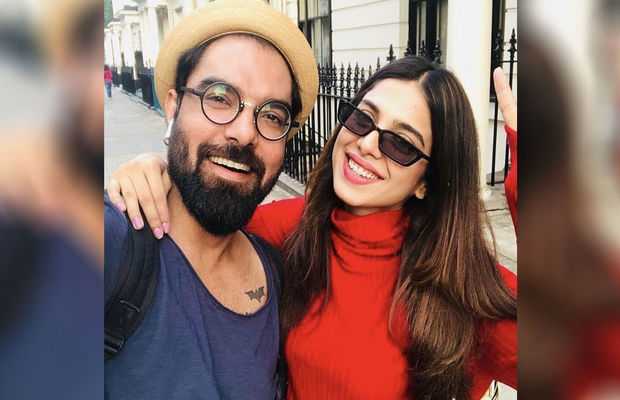 Popular TV and film actor Yasir Hussain has taken a stand for fellow actor and friend Sonya Hussyn after she was blatantly criticized by writer Khalil ur Rehman Qamar on a trending TV talk show.

Of recent, KRQ was invited at Waseem Badami’s show ‘Har Lamha Purjosh’ that has become known for stirring one controversy after another. On the show, KRQ said that Sonya has not yet reached the caliber to do justice to his scripts.

The controversial writer was mainly referring to Sonya’s recent claim on the popular web talk show that she had rejected the massively hit role of Mehwish in Mere Paas Tum Ho because of an ideology conflict with the writer.

Seems like her friend Yasir was way too offended by KRQ’s maligning comments about the actress. He came out in support of the actress on social media and assured her that she was one of the finest actors of the industry whilst also taking a dig at the MPTH writer.

Sharing a photo with Sonya, Yasir wrote on Instagram, “@sonyahussyn I can evaluate your caliber by how long you put up with being My friend. So far you’re highly excellent.”

He went on to say, “Aur acting mai toh aap Ustaad hain (And in acting, you are a teacher) from comedy to intense serious characters. you are one of the Finest actors of the Country. keep growing #friend #actor #diva #sonyahussyn.”

There hasn’t been a statement from Sonya on this yet.