Yasra Rizvi states reason why she is not getting TV scripts

Churails actor made an appearance on a talk show recently. 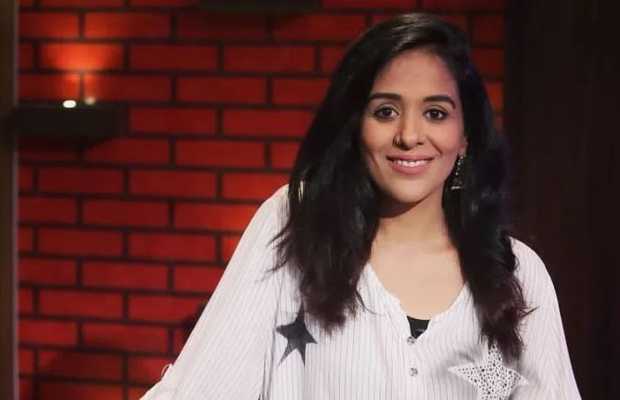 Yasra Rizvi while making an appearance in a recent TV show stated the reason for not getting scripts for TV dramas.

The Churails star said that she doesn’t do much work on TV because she isn’t offered many scripts due to her apparently intimidating nature.

When asked about what she looks for when offered a script, Yasra Rizvi replied, “To be honest, I don’t get offered many scripts… maybe because people are a bit intimated/scared by me.” 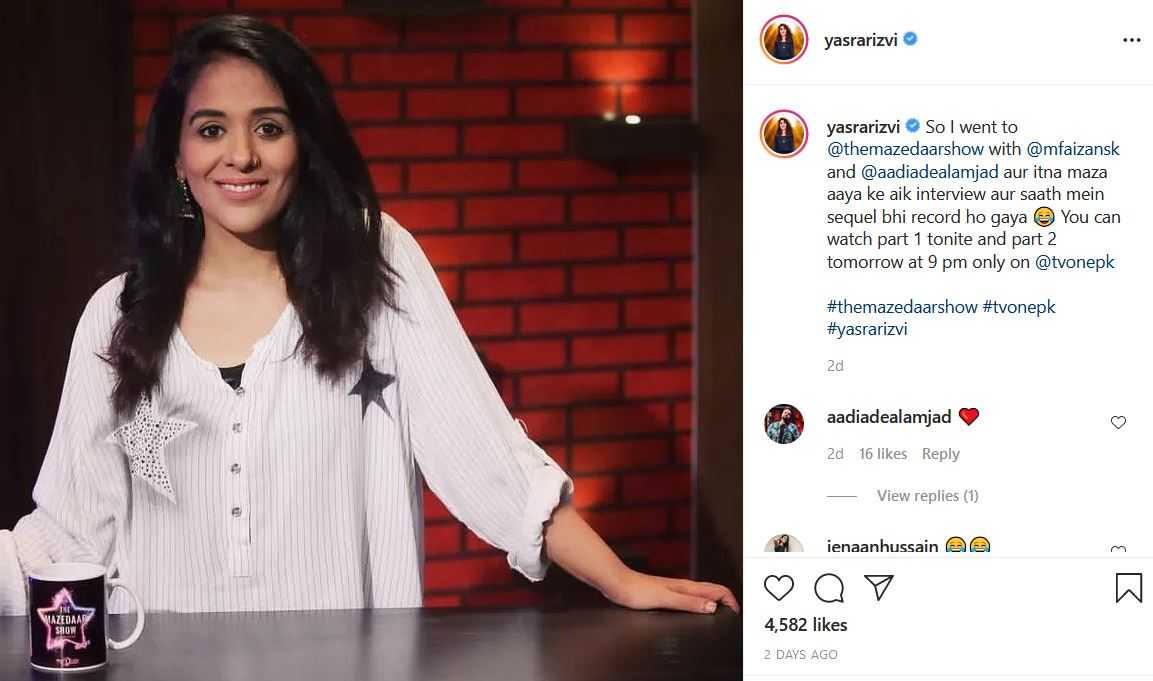 “I am too serious on sets… people want to enjoy on sets. Someone recently told me that I am a bit serious and boring,” she added.

“I am not that popular or zesty perhaps…” she added.