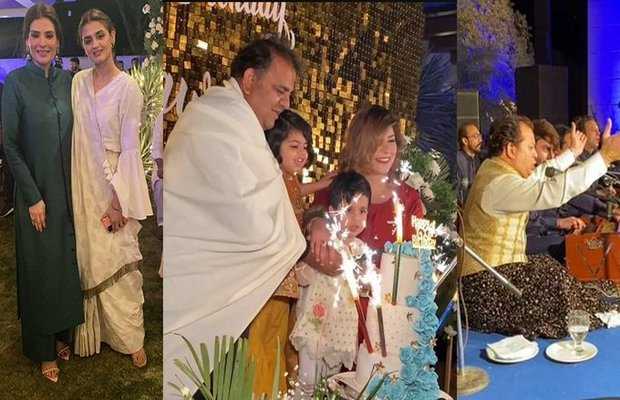 It was the other day when the Federal Minister for Science and Technology Fawad Chaudhry celebrated his birthday in Islamabad.

The photos from the party are now doing rounds on social media showing many celebrities and PTI leaders and federal ministers attending the event.

The birthday boy seems to be unaware of his own government’s restrictions being imposed for the public in times when the rapidly spreading COVID-19 is not only taking a toll on mental health but also risking lives.

Or maybe these government officials do not fall in the general public category, they are above the law?

The images and videos from Fawad Chaudhry’s birthday bash are doing rounds on social media:

The federal capital on Sunday as well saw an increase in the number of Covid-19 cases and positivity rate.

According to the officials of the capital administration, 729 more people contracted the virus compared to 674 on Friday.

During the last 24 hours, 7,888 tests were conducted, with the positivity rate climbing to 9.4pc compared to 7.7pc on Friday.

The number of active cases in Islamabad has reached 13,063.

But that has nothing to do with the Federal Ministers and Pakistani celebrities they are more than well come to hold parties, celebrations, and rallies.

Fawad Chaudhry‘s birthday party has sparked outrage among people for having a mass celebration amid increasing Covid-19 cases in the country. At the party, there was no social distancing and no one was seen wearing a mask. All SOPs were seen going down the drain in the event.

The cheer defiance of COVID-19 SOPS has left the Pakistanis fuming on social media:

Fawad Chaudhry is a different animal. He will say the most thing one day and will wake up and do the most shittiest thing the next day. A grown up man having a birthday like that. When there is a new (and more dangerous) COVID wave. Wtf, man.

And guess whos having these parties. Fawad Chaudhry birthday, Jahangir Tareen dinner, and oh yes not to forget the Daska election tmrw. But us commoners have more sense right!🙄

how can you celebrate your very first birthday after your milk teeth when weddings and any type of gathering is banned ? zero management and control from PM Imran khan. inshallah, will vote pmln this time #FawadChaudhry 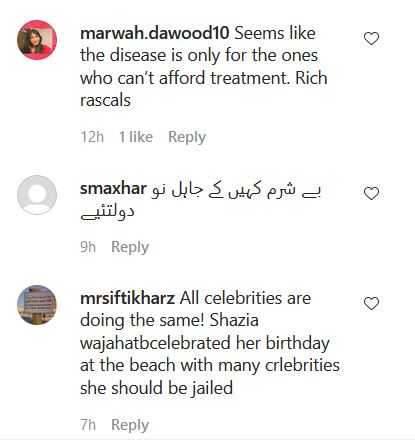 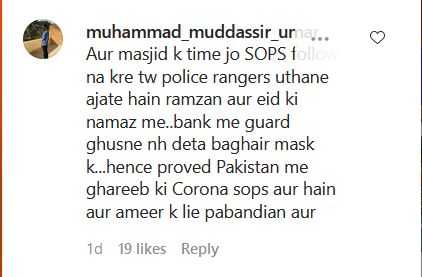 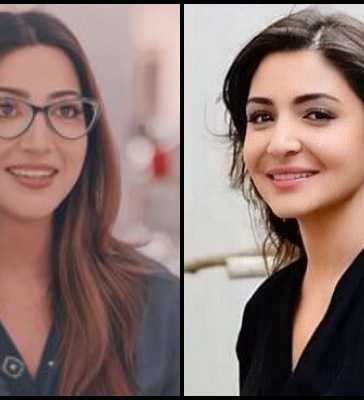