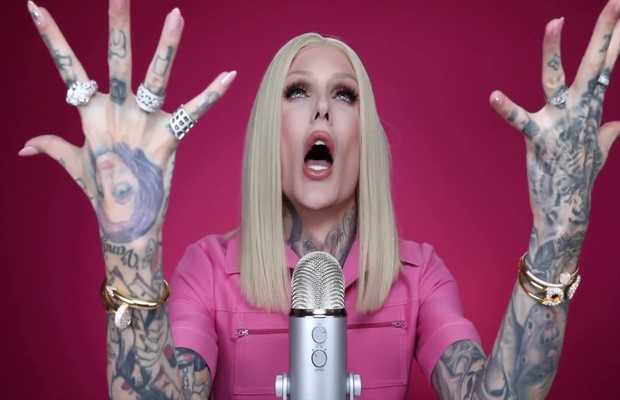 YouTuber Jeffree Star has come under fire once again as he tried to apologize for his past mistakes and brewing the drama in his makeup and beauty community. The video that begins sensibly has irked fans for comparison with the Black Lives Matter movement.

“Today there are no new excuses,” the beauty influencer begins the video.

“I am fully admitting my flaws. Maybe people can learn from me and the mistakes from the past I made over the years,” he went on.

“2020 has been very tumultuous for a lot of us. It has been a crazy year and I think that James, myself, and anyone involved would agree with me that there are way bigger issues happening on the planet. I know that some people might say ‘Jeffrey you’re saying this as a distraction’.

The apology statement was taken as a comparison with the ongoing BLM movement and some took to social media to express anger over Star’s comments.

“Jeffree Star stans defending him after his half. apology, with him throwing BLM into the convo & mispronouncing Elijah McClain’s name & not even correcting it, while conveniently announcing a new launch coming in August, all while still defending & supporting Shane,” said a critic.

While another added, “People either don’t want to acknowledge that Jeffree star is a master manipulator and a selfishly disgusting person, or they don’t care that he is and i don’t know which is scarier.” 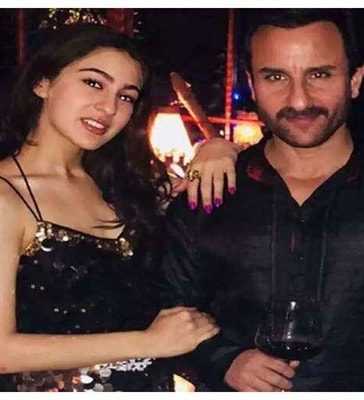