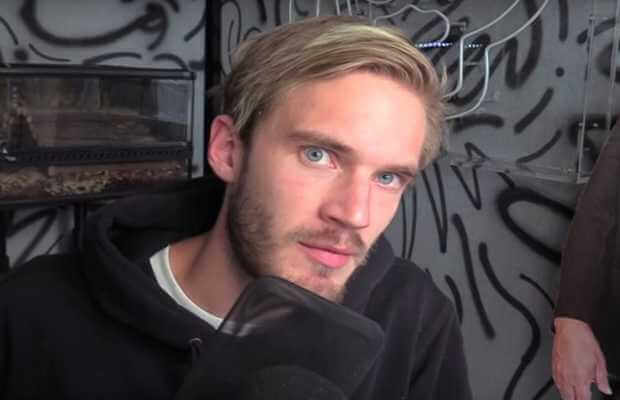 Biggest YouTube star Felix Kjellberg who goes by the name PewDiePie recently announced to take a break from YouTube to avoid burnout of the routine. However, he was misquoted by many news outlets that claimed that the star is quitting YouTube.

The whole episode obviously did not go down well with the YouTuber who has taken at least two breaks in the past. After the wrong media coverage, PewDiePie took to Twitter to bash Twitter, YouTube and media outlets for misquoting him.

“People just can’t seem to help themselves from pointing out what is good and what is bad, or how others are bad and you are good, to a point where it almost becomes fiction just to satisfy this need,” PewDiePie said in the video.

The YouTuber also bashed YouTube for its recent changes to harassment rules.

After posting the video, Felix decided to delete all his Tweets from the account and leave his account empty. His bio – the only thing left on his Twitter states – leaving it up “just to prevent fake accounts”.

One of the last Tweets the YouTuber posted was to call out Daily Mirror and others for false reporting.

“Me: I’m taking a break for a little while” along with a screenshot of a Daily Mirror tweet that said “BREAKING PewDiePie quits YouTube saying he’s too tired to go on” to show how his announcement was misquoted.