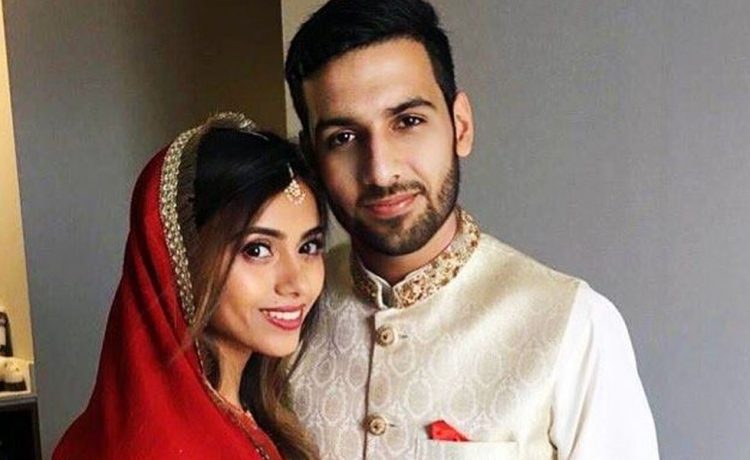 The Pakistani society is obsessed with skin color and body shaming and we know that’s a truth that aint changing anytime soon. I have personally been subjected to the likes of aunties who consider it their religious beliefs to comment on the other person’s body, color or their marital status. I’ve seen boys and girls both becoming victims of the discrimination, and trust me, at times, these even begin at home, when a child is born.

The same happened with the wife of internet sensation Zaid Ali T, who happens to be in Pakistan currently. Yumna, has been criticised and trolled for her color a number of times, ever since her marriage and yet she hadn’t spoken about the issue until now.

This time, the young girl, finally gave a shutup call to all social media trolls in the sweetest and most honest message one could come across.

I was never made to feel “fat” or “dark” because my family and the people around me never made me feel that way. The culture in Canada is such that you are not judged based on your appearance, skin colour, or cast but how you act,” clarified Yumna, stressing how the country she lived in, focused more on building people rather than bringing her down.

Sharing her experience of the Pakistani society, Yumna added, “In 1999, when I went back to Pakistan, I was hit with rude remarks and cunning looks because of the way I looked. I was called ugly, fat left and right. Some people thought I would never get married. Everyone felt the need to give me unsolicited advice wherever I went. And I was genuinely confused 🤷🏻‍♀️ I would think, why do these people care about my looks? I look great 👍🏼 and if I actually am fat, how come no one every told me before? ”

Yumna also shared how her mother always taught her to be confident in her own skin, stating how things never should never bother a person who is confident enough to shut those up, who dare to call them out and bodyshame or color-shame them!

Taking to Twitter, Zaid Ali T, also applauded his wife’s bravery for putting up with the social media trolls and opening up in all honesty to the world.

I am so proud of my wife, Yumnah. She’s always been confident about who she is and despite the negativity she recieved, she always had a positive attitude. ❤️ pic.twitter.com/MHsIDIHDhl