The People's Empowerment Award competition was held among 39 member countries. 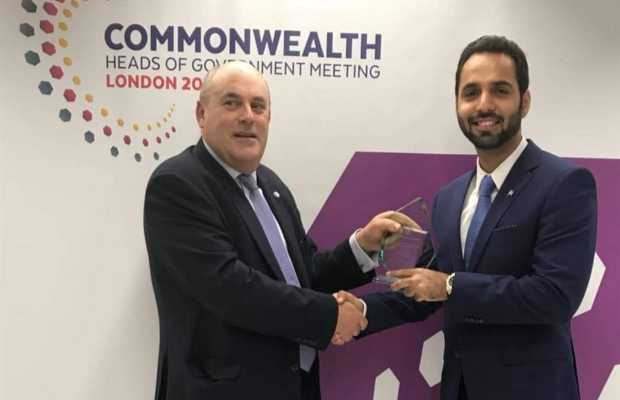 Pakistani youth have full potential to become world leaders and Zain Ashraf has proved it with his unique international honor. Zain Ashraf participated and stood first in a global competition held between participants of 39 countries and bagged the champion of Change Award. During the Corona pandemic, Zain Ashraf aimed to help the needy and deserving people and make them stand on their feet with satisfaction and pride.

For his great initiative, Zain Ashraf Mughal won the Champion of Change award from the United Nations. The People’s Empowerment Award competition was held among 39 member countries.

It is pertinent to mention that Zain Ashraf Muggal has already won the International Commonwealth Award. Zain Ashraf Mughal’s welfare organization made 1400 families entrepreneurs by giving interest-free loans 4200 out-of-school children were sent to school with his tireless efforts. 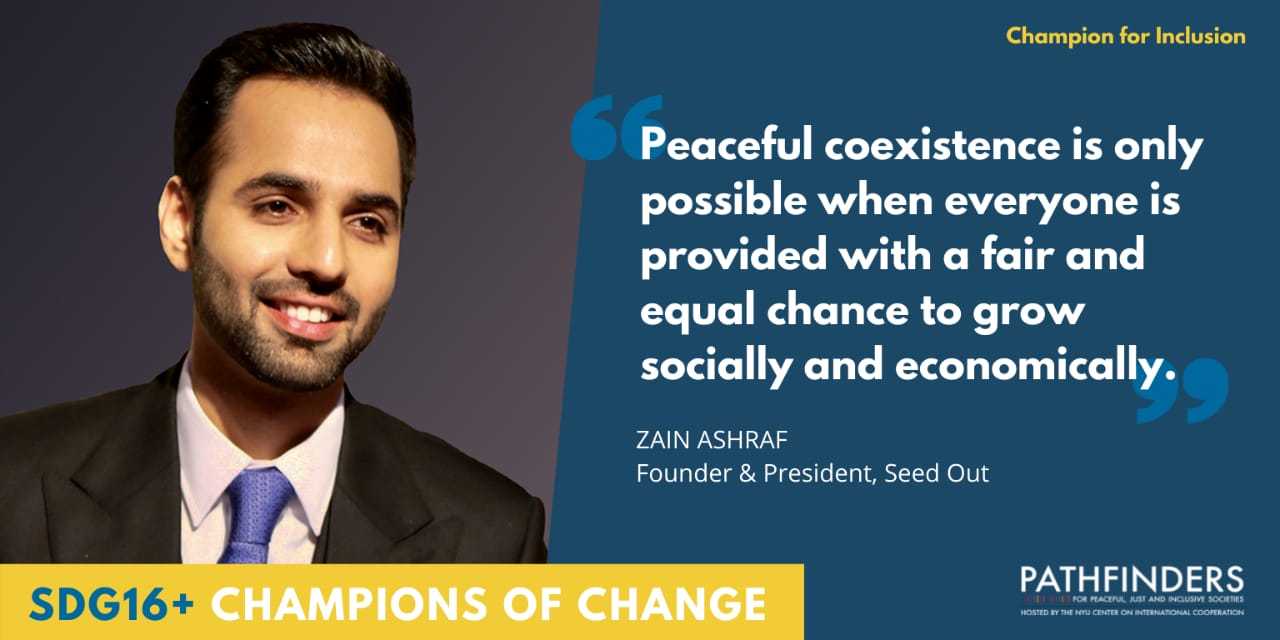 Zain Ashraf Mughal is also a member of the Prime Minister National Youth Council and also included in Forbes Social Entrepreneur Under 30.

Here at OyeYeah, we congratulate Zain Ashraf for bringing great honour to Pakistan and wish him the best of luck for future endeavors.