Born in Lahore Zainab was a resident of Pomona. 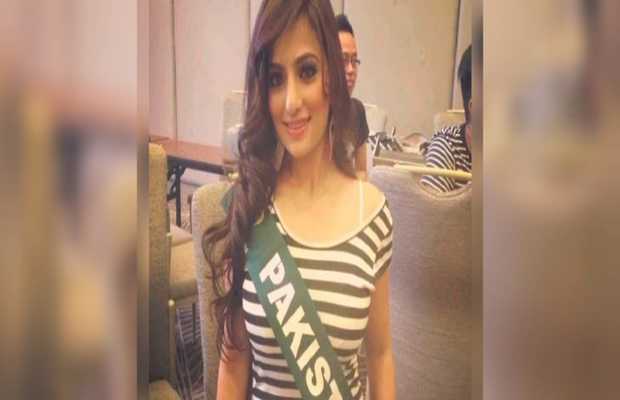 US-based former Miss Pakistan Zainab Naveed died in a car crash in New York on Monday. She was 32. 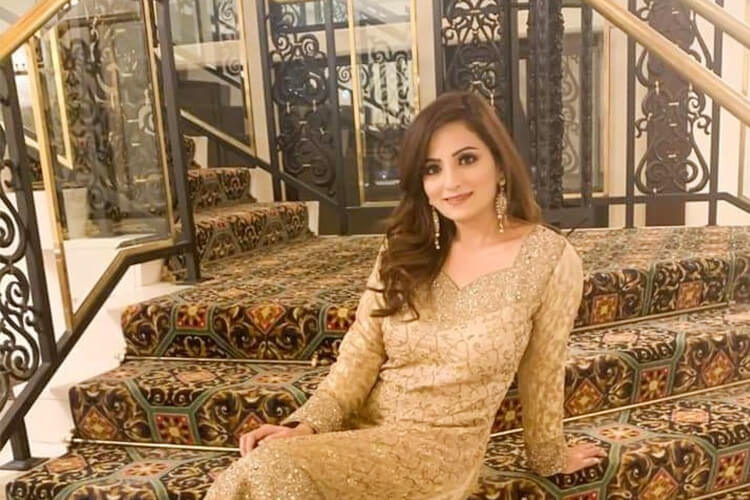 According to Maryland State Police, Naveed took a wrong turn and her vehicle hit a curb and overturned into oncoming traffic.

She was the only person in the vehicle at the time of the crash, was ejected from her car in the crash and was pronounced dead at the scene on Monday.

As being reported the preliminary investigation indicate that alcohol does not appear to be a factor in the crash. 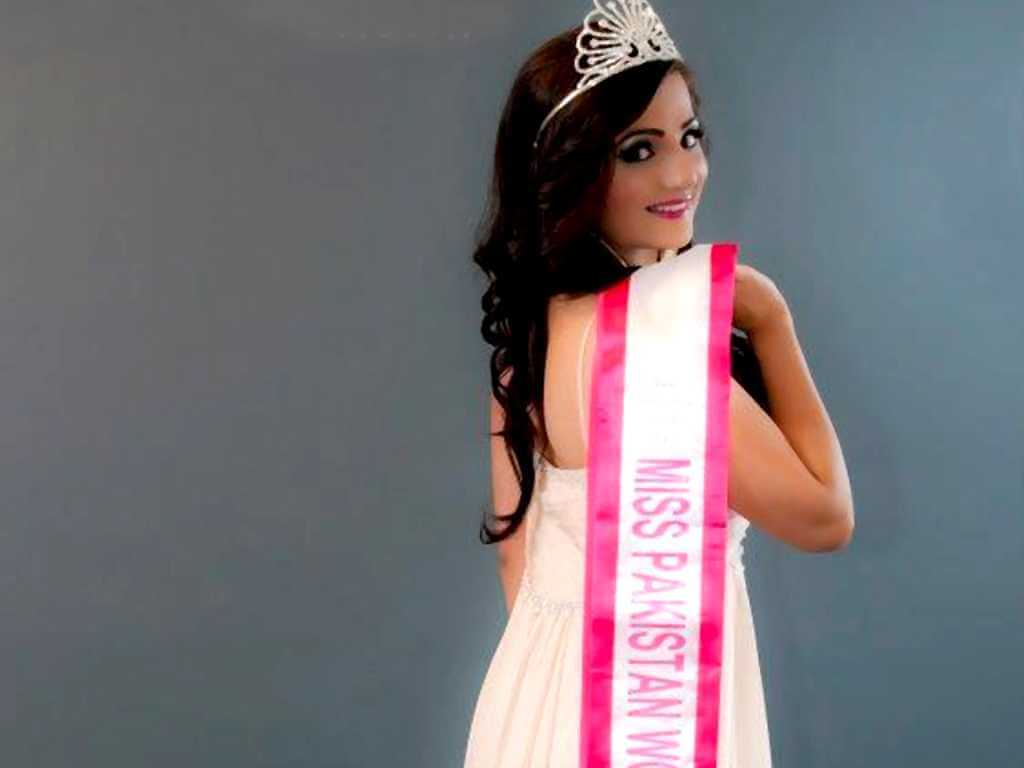 Born in Lahore Zainab was a resident of Pomona. She represented the city of Lahore at the 2012 Miss Pakistan World Championships in Toronto, Canada, where she was declared the winner.

Later she also participated in the Miss Earth 2012 pageant in the Philippines, sent by the Miss Pakistan World organization.

Zainab is survived by her husband Ali-Haider Shah, her parents Tabinda Naveed and Chaudry Qudrat, brothers Ali and Umer Naveed.