The latest revelations came to light when a video interview of Zakir Naik was shared on a social media platform. 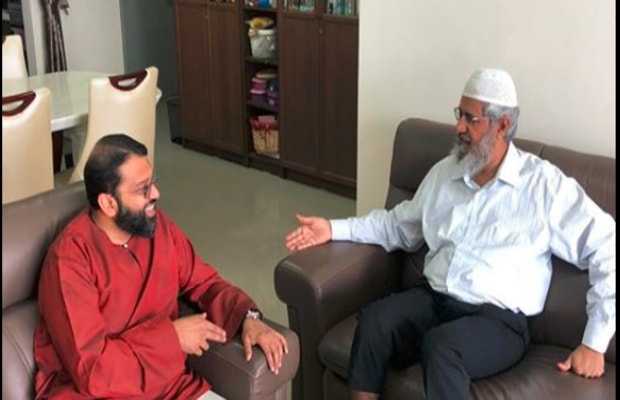 Yasir Qadhi, who is dean of the Islamic Seminary of America, met Dr. Naik on January 9 - OyeYeah News
1Share
201Views

Dr. Zakir Naik, an Indian popular Muslim televangelist, has revealed that the Modi government offered to provide him “safe passage” to India if he spoke in support of the government’s move to abrogate Article 370 in Jammu and Kashmir.

Zakir Naik who has been living in self-exile in Malaysia since 2016 told that that the Narendra Modi government approached him in September last year through an envoy.

The latest revelations came to light when a video interview of Zakir Naik was shared on a social media platform.

Yasir Qadhi, another Islamic scholar, who is dean of the Islamic Seminary of America, met Dr. Naik on January 9 and uploaded a post on Facebook. Qadhi wrote, “… the BJP government sent Dr. Zakir an envoy saying that if he supported Modi’s campaign against Kashmir the government would drop all charges and reinstate his assets and allow him to return to India. This shows that there is no real case against him and it’s all politically motivated.”

In the video, Dr. Naik says, “Indian officials approached me for a private meeting with a representative from the Indian government”.

“He [the emissary] offered me a safe passage to India,” said the popular televangelist with a huge fan following across the Muslim world. “The same BJP which hounded me for three and a half years – and the same Narendra Modi who used my name nine times in less than two minutes during his election campaign in May 2019 is bartering with me for safe passage,” he said. “I said to myself, it’s too good to be true.” 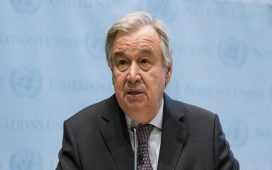 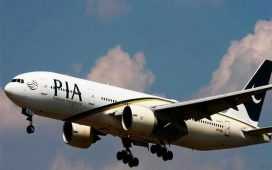 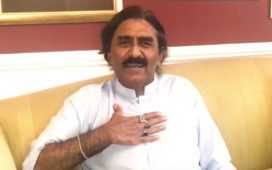 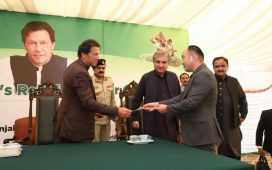 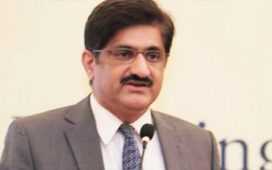 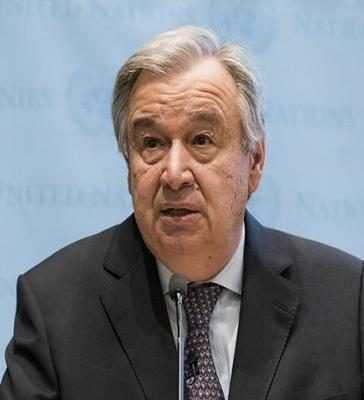