The actress thanked all the team members in her Insta post. 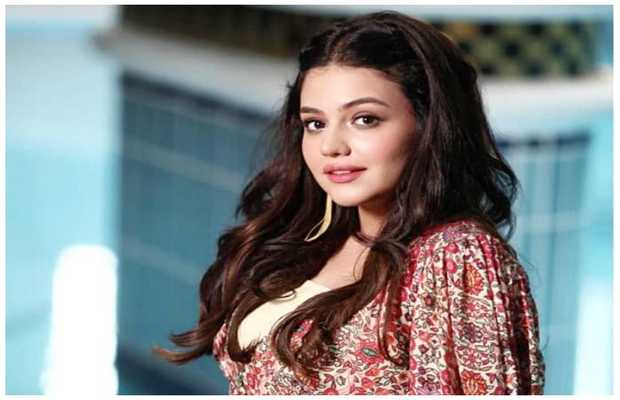 Zara Noor Abbas has bestowed immense praise for the entire team of Ehd e Wafa on the success of recently concluded ISPR  sponsored drama which has garnered rave reviews from all corners for being a rare entertaining and educating play.

The versatile actress, who played an eminent character in the play, also paid tribute to the ISPR for their special support.

Zara essayed a strong character (Rani) in the play which was full of life, exhibiting confidence and wilfulness.

“Special thanks to Col Asif and Major General Asif Ghafoor for all his love and hard work for this project which was his dream to fulfill,’ the actress wrote thanking ISPR.

She also thanked her fans for all the love, laughter and support through out the Ehd e Wafa journey.

Concluding the post, Zara wrote: “It has been a pleasure. I hope and pray that I am able to entertain my audiences like this till the end of my life. From Raani, with love.”

The actress also shared a few BTS images from the sets, cherishing the lovely memories she made with the team during the shoot of Ehd e Wafa.