Zareen Khan the fearless; slaps man for harassing her

"Sometimes we have to take matters in our own hands," says Zareen 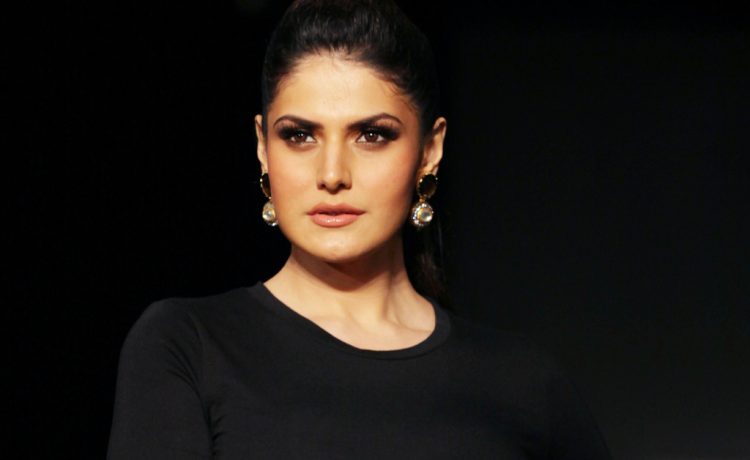 The #MeToo movement has really awakened females. Most of the females have become self empowered and confident enough to handle issues on their own and one such example is the fearless Bollywood actress Zareen Khan, who proved she was not the one to take any nonsense from anyone.

In a store launch in December, Zareen Khan, was inappropriately touched by a man and Zareen made sure she taught him a strong lesson before moving on. A video has surfaced on the internet, which shows, Zareen Khan slapping the man several times, before she sits in her car to leave.

Talking about the incident, Zareen said, “Sometimes we have to take matters in our own hands , not thinking what or how it may look. As a woman, I have always believed that you have to give it back to anybody who tries to molest you or misbehave with you, whether it’s behind closed doors or in public. Just because I am a public figure doesn’t mean I don’t notice or feel unsafe, nobody has the right to touch me or grab me in an inappropriate way. I am a woman first and every woman deserves to live, work and just be in an environment which is equally safe for her as any other man!”