The winner is all set to travel to Dubai to meet Zarnish Khan. 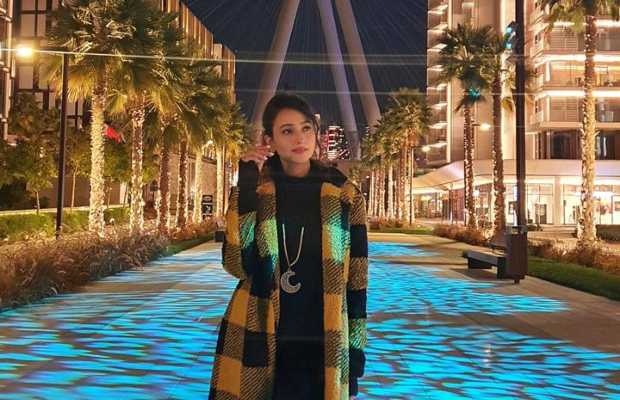 The competition was held with the prize of winning an All Expenses Paid Trip to Dubai to meet Zarnish Khan.

Ishq Zahe Naseeb actress announced the winner on Instagram Live. The winner of the competition is a Sargodha resident named Chaudhary Zain, who is set to travel to Dubai to meet Zarnish Khan.

Announcing the result, Zarnish captioned her post on Instagram saying, “Such a cute video.
Looking forward to meet you!

Zarnish made her acting debut in 2014. Her drama  Ishq Zahe Naseeb (2019)  has been a hit.
She was last seen in the drama Mohabbat Na Kariyo along with actor Junaid Khan.
tweet
Share on FacebookShare on TwitterShare on PinterestShare on Reddit
NewsDeskFebruary 15, 2021
the authorNewsDesk
All posts byNewsDesk