Zarnish made her acting debut in 2014 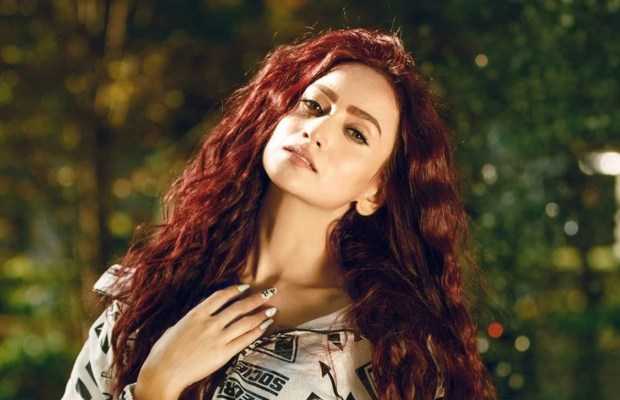 Zarnish Khan trolling comments - OyeYeah
0Share
336Views
Zarnish Khan cant believe 60% of trolling comments on her posts were by women!
Popular Pakistani actor who recently made her singing debut with Kashmir Beats shared her sadness on social media that most of the trolls on her posts are from women.
In a Tweet, Zarnish Khan shared,  I’m saddened to find out that more than 60% of trolling comments on my posts were by women. In progressive Pakistan, women are still biting each other’s heads off n yet ironically demanding to rally behind the cause of #womensrights with such a toxic and passive-aggressive attitude.” 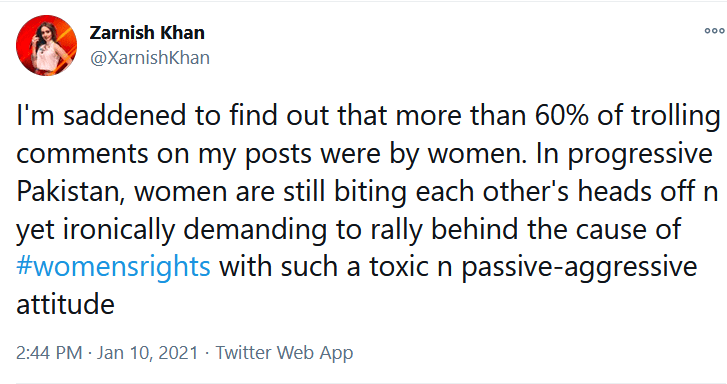 Zarnish made her acting debut in 2014. Her drama  Ishq Zahe Naseeb (2019) was also a hit.
She was last seen in Mohabbat Na Kariyo along with Junaid Khan. 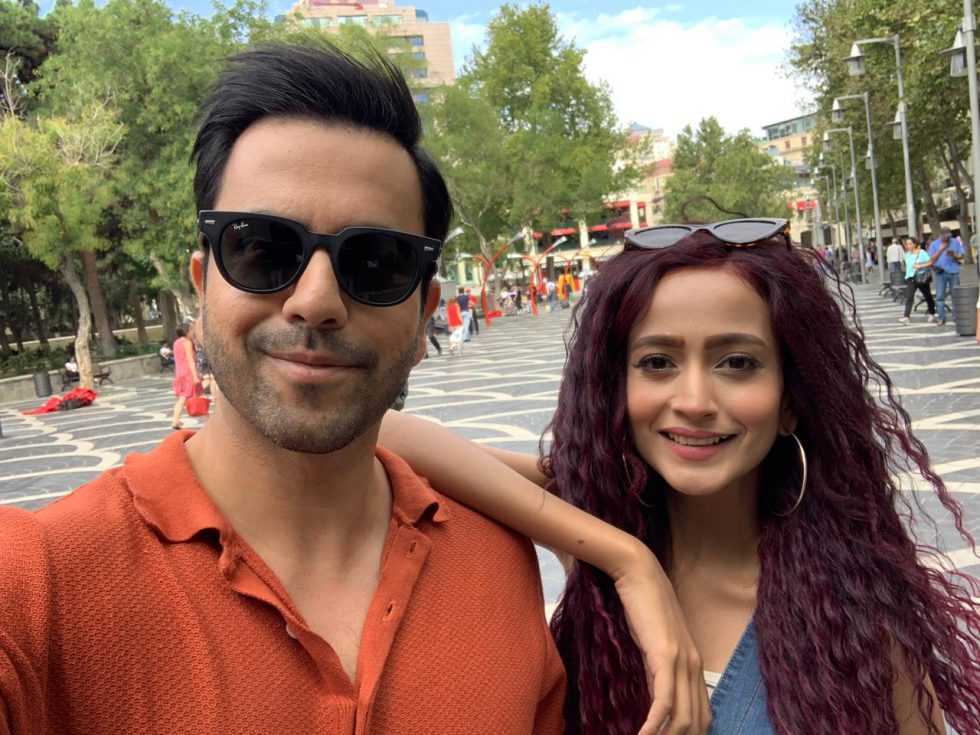 She received Hum Award for Best Soap Actress for the role of Alizeh she played in Susraal Mera (2015).