Zayn Malik and Gigi Hadid back together? 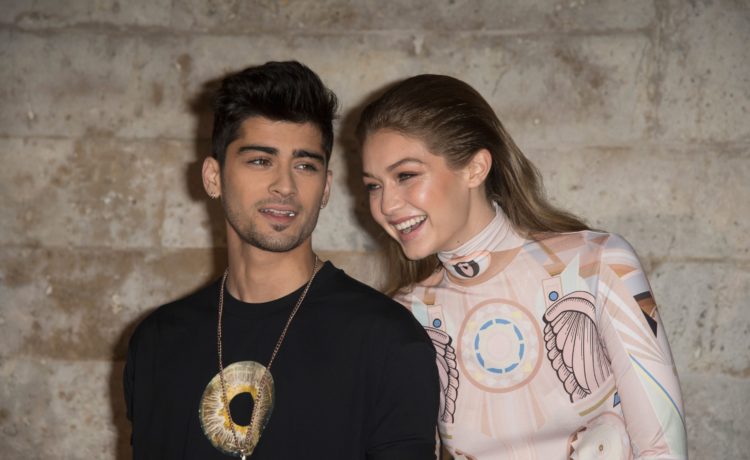 Zayn Malik and Gigi Hadid, affectionately known as Zigi amongst the couple’s fans, have left people confused once again. While the duo announced their breakup earlier this year in January, it seems they’ve fallen back together once again (just like they always do).

We say this again because Zayn Malik once again tweeted his love for Gigi and send his fans questioning.

“GiGiHadid love you,” wrote the ex-One Direction member. Now whether this is proclamation of unrequited love or Zayn’s way of telling his fans that ZiGi is back together, we cannot be sure, considering the couple’s history of falling apart and then coming back together.