Zayn Malik would not call himself a Muslim

The singer, thinks religious beliefs are a personal matter 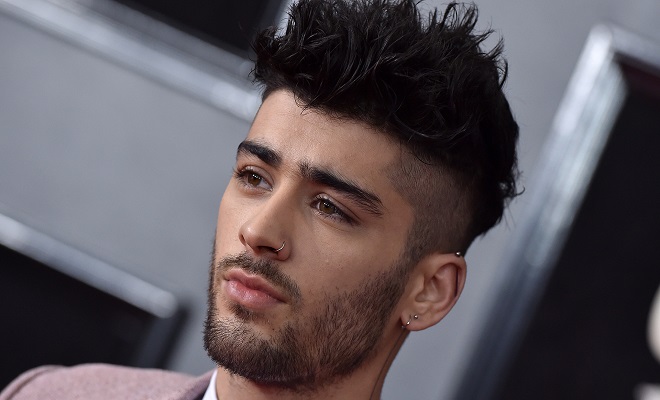 Zayn Malik, a heartthrob of millions around the world. Zayn, ex member of the famous band, One Direction, also enjoys a special position in the hearts of Pakistanis with a loyal fan following here as well. But it seems, things are coming to a closure now. After a recent interview of Zayn’s, he might just have lost a number of his Pakistani fans.

And these sentiments have changed after an interview of Zayn’s was published in the Vogue British. The interview,  quite explosive, as it was, talked about Zayn’s religious beliefs along with a number of other things.

Zayn’s father is a Pakistani Muslim, but during the interview when Malik was asked if he would call himself a Muslim, he replied with “No I wouldn’t.” He also added how religious beliefs were supposed to be a personal matter between the person and whatever they choose to belief.

There has been quite an outburst from Zayn’s loyal Muslim followers and a number of people are now choosing to unfollow the Pillow Talk singer.