The celebrity couple had a break-up last March but were reunited eventually. 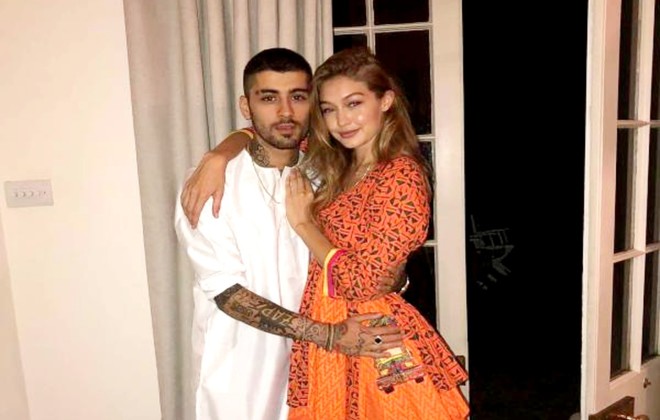 Zayn Malik and Gigi Hadid’s relationship has always been in the spotlight and media reports are doing rounds that the celebrity couple broke up again, for how long? Keep posted for updates!

A recent report in US Weekly, that the two celebrities have parted ways stating that the 23-year-old model tried her hardest to make it work but Zayn had a way “too many issues of his own to handle. She’s really turned into a recluse and has been spending all of her time with him. It’s kind of a young love relationship where they’re so infatuated with each other and no one else exists at the moment.”

Meanwhile, Zayn dropped a new single on the web, ‘Satisfaction’ and fans can’t help but speculate about the similarities between the song and their recent break-up.

The couple was first linked with each other in 2015 and went on dating for two years. They broke up last March and were reconnected again eventually.

According to an insider the celebrities “think it’s best for the sake of their relationship right now.”

The source further adds that “[they both have] been really focused on themselves and their separate careers. [Zayn has been] in the studio recording new music and pushing out his new album. Whereas the 23-year-old model is focusing on herself”.

So what do you think, is it goodbye forever or the celebrity couple is just taking a temporary break. And they will reappear again together holding hands, like before outside New York apartment!