The singer tweeted and announced the win 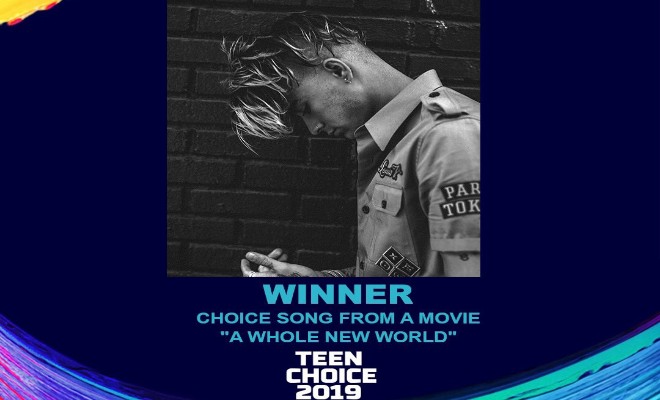 Recently teen heartthrob Zayn Malik alongside Zhavia Ward recreated Disney’s  A Whole New World from the live action Aladdin. The song, as confirmed by Disney, was used by the film’s end credits and won the hearts of many.

A Whole New World marked a sort of comeback for Zayn in the music industry, from which he had stayed away for a little while. Now, as it seems, the song, has won the Teen Choice 2019.

Zayn himself tweeted and announced his win.

“Thank you  @TeenChoiceFOX and a special thank you to all my fans. Couldnt of done this without you,” wrote Malik.

Thank you .@TeenChoiceFOX and a special thank you to all my fans 🤘🏽 couldn’t of done this without you 🙏🏽 pic.twitter.com/QyFTJQwZlp

The video which was released did not feature any links or clips from the movie, but the color gradient had been kept the same. Here’s a video for you to enjoy.