ZiGi Is Back: Zayn Malik, Gigi Hadid bounce back together after split 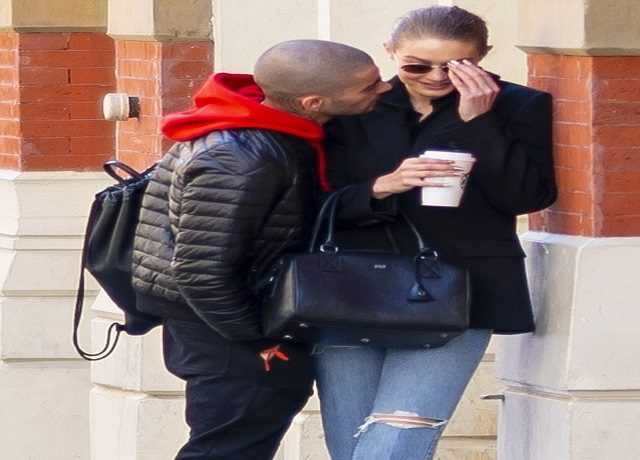 Millions of fans had their hearts broken when Zayn Malik and Gigi Hadid announced their public split, back in March this year. Zayn, who was reported of mentioning Gigi as her forever after, was considerably down in the dumps too.

However, there is news which will definitely make all ZiGi fans happy. The couple is reportedly back together as the duo was seen walking hand in hand in New York City and kissing passionately on the streets.

“I was aspiring to be in love with someone for the rest of my life”, Zayn Malik talks about Gigi Hadid

Earlier in March, the duo had taken to social media to confirm their breakup. Even though no public announcement has been made yet, it seems the favorite young couple is back together and indulging in some serious PDA!