Nazia passed away after a prolonged battle with cancer in the UK aged 35 on August 13, 2000. 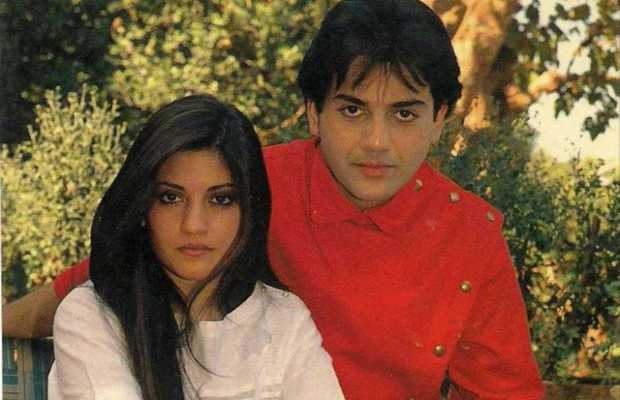 On the 21st death anniversary of Pakitan Pop Queen Nazia Hassan, her brother and music partner Zohaib Hassan has made some shocking allegations.

The allegations made against Nazia’s former husband include arsenic poisoning and illegally detaining Nazia.

Zohaib said that Nazia was detained in the UK by Baig and then even after she passed away, her body was withheld by Scotland Yard, who was probing the case.

Zohaib Hassan on Thursday said that in a statement recorded under oath in London, Nazia said that her then-husband, Ishtiaq Baig, had “fed her something” harmful and treated her badly.

While talking to Geo News, Zohaib said that a handwritten statement, attested by the Pakistan High Commission in London, Nazia had clearly written that she wanted a divorce.

“I did not level any allegations. These are things Nazia wrote herself,” he said.

Zohaib explained that in the UK, when someone is not well enough to appear in court, a solicitor is appointed, to whom a statement is provided under oath.

In an interview with Samaa TV earlier in the day, Zohaib shed light on how Nazia described her maltreatment by Baig.

Zohaib also clarified that he had not in any way accused Nazia’s ex-husband of anything.

“The testimony clearly states that the man had made her eat or drink something and treated her very badly.

We had not seen the court document earlier. I found it now because I was going through papers after my father passed away 10 months ago,” the singer added.

He told Samaa TV that her testimony stated that she believes arsenic was being slipped into her food.

Zohaib added that his sister first developed ovarian cancer, but got better after one ovary was removed and the cancer went into remission.

“The doctors gave her a NOC, which I can show you,” he added.

“Then she went to Morocco and subsequently Thailand with him. Upon her return, she was coughing blood. It was discovered then that she had developed lung cancer,” he said, quoting the testimony.

“The biggest mistake we made was to give Nazia away to him,” Zohaib said.

She married businessman Mirza Ishtiaq Baig in a ceremony held in Karachi on 30 March 1995. The couple had a son, Arez Hassan, born on April 7, 1997.

Their marriage ended in a divorce 10 days before Nazia’s death.