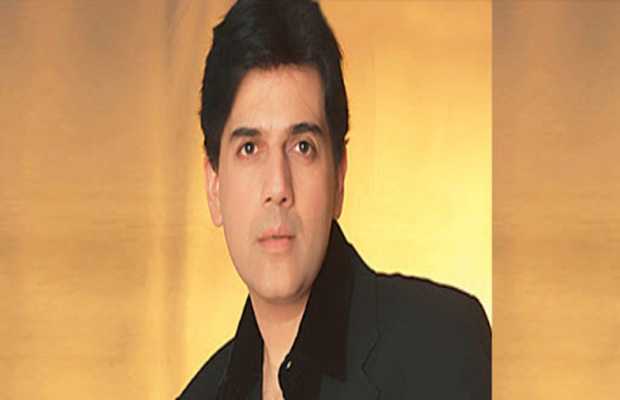 90s sensation Nazia Hasan’s brother Zoheb Hassan recently shared that it was only his dying father’s wishes that saved him from two calamities in a row. Taking it to Facebook, the Disco Dewaney singer revealed how he was going to board the ill-fated PK8303 that crashed near Karachi airport on Friday.

“My dear father who passed away last Friday promised me to take care of my ailing mother if he dies. He died a few hours later. The only flight available was 300 miles from London in Manchester. With great difficulty I managed to get on to a ‘repatriation’ flight which was mainly carrying coronavirus affectees and dead bodies,” wrote Zoheb.

“As my father’s burial was on 21st I did everything in my power to get tested, as a special case, and return to Karachi on the same doomed flight 2 days earlier. God helped me here. My result was negative and was allowed to leave early,” the singer wrote.

Due to turn of events and as fate would have it, Zoheb reached Karachi a day or two prior to the flight that crashed on Friday, killing over 90 people.