Zoya and Betzmann shared the update for fans through social media. 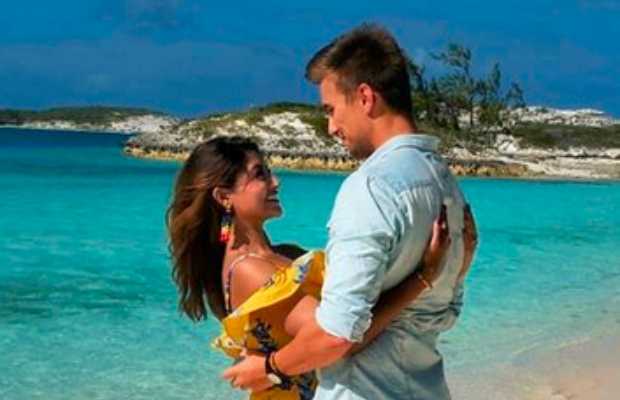 We get to know the latest update a few weeks after the news of popular vlogger Christian Betzmann embracing Islam.

Betzmann broke the news for fans on his Instagram by sharing photos of himself and Zoya standing on a beach in the Bahamas when he proposed to the Pakistani star.

“SHE SAID YESSSSS! The best day of my life,” he captioned his post.

Zoya also posted the same photos on her Instagram, with the caption: “He asked and I said yes. Thank you for being my light in the darkest hours and showing me the true meaning of happiness.”

“Here’s to a forever with you, my soulmate,” she added.

Zoya Nasir is the daughter of acclaimed Pakistani writer Nasir Adeeb, the man who penned the film Maula Jatt.

Before stepping into acting, Zoya made her debut in the showbiz industry as a beautician.