Actress, model, and one of the rising faces of the Pakistani entertainment fraternity, Zubab Rana has given fans the first look into her singing talents with the release of her first single ‘Teri Photo’ on Kashmir Beats alongside Shany Haider. 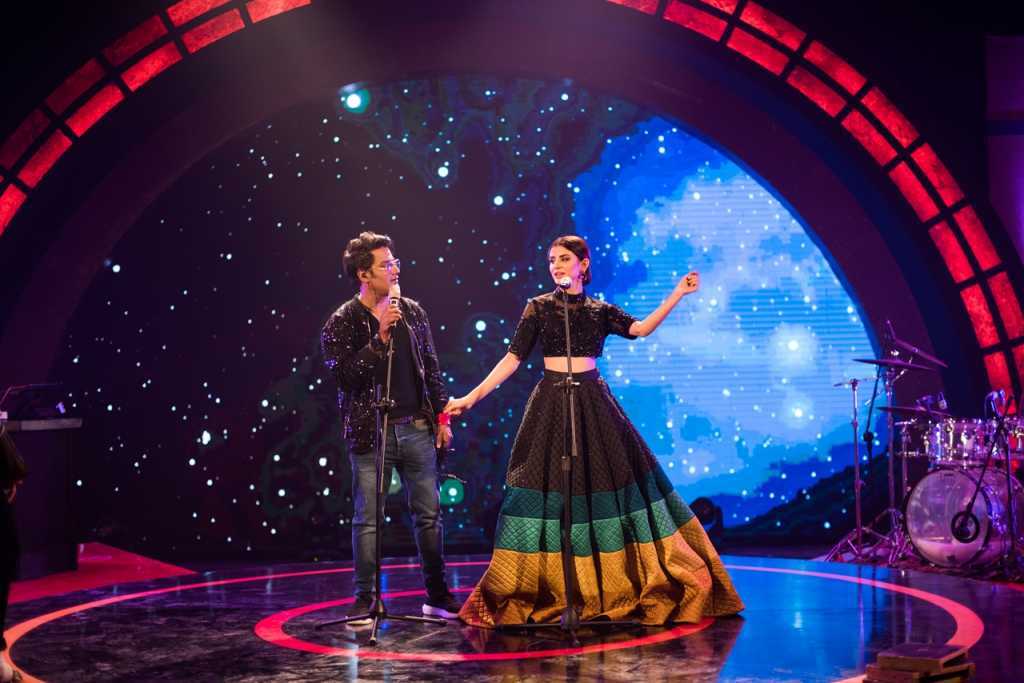 In the latest venture by Kashmir Cooking Oil, all the crowd favorite celebrities have shown their singing talents on the musical show, and now the talented Zubab Rana has also taken fans by surprise with her melodious singing voice. The ‘Bharaas’ star is not only a sight to see on the screens, but her soulful voice has now also become a part of this year’s favorite musical show.

“I love singing and I love how music makes me feel. I am so happy that everyone is now getting to listen to my first song – I hope it is as much fun to listen to as I have had in working on it with such an amazing team, and of course, the brilliant Shany Haider,” said the excited actress, talking about her first single. 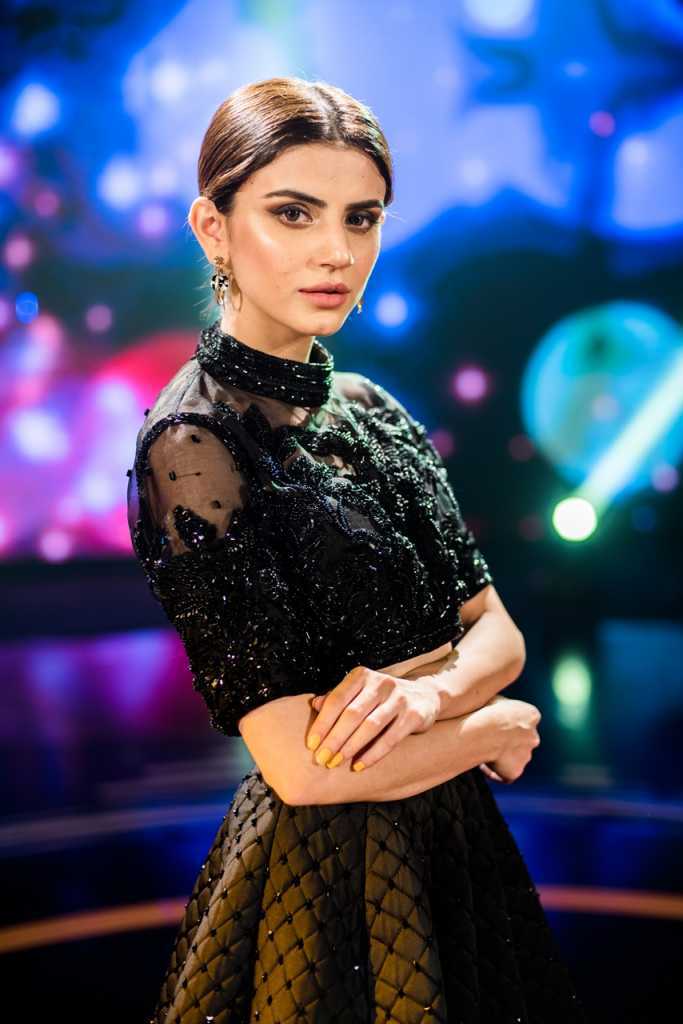 Zubab Rana rose to fame with her challenging and contrasting roles in Mere Khudaya and Bandish at the beginning of her career, and the rest has been history. In a short span of time, the young starlet has proven her mettle in acting, modeling, and now singing, and continues to try exciting new ventures to showcase her unique talents. The actress is currently garnering praises for her brilliant performance in Bharaas on ARY and Fitrat on Geo Entertainment.

The song ‘Teri Photo’ is now available on YouTube and all other social media platforms.

Zubab Rana started her career with Naseebo Jali in 2017 and received a nomination for the Best Soap Actress at Hum Awards right with her debut role. This doesn’t only speak of the actress’s mettle as a performer, but it also helped her make her mark on the small screen in a short period of time. She then appeared in Mere Khudaya and Bandish, and again received a nomination for the former as the Best Emerging Talent at the Lux Style Awards.