Rishtay Biktay Hain is scheduled to go on air on ARY Digital this September. 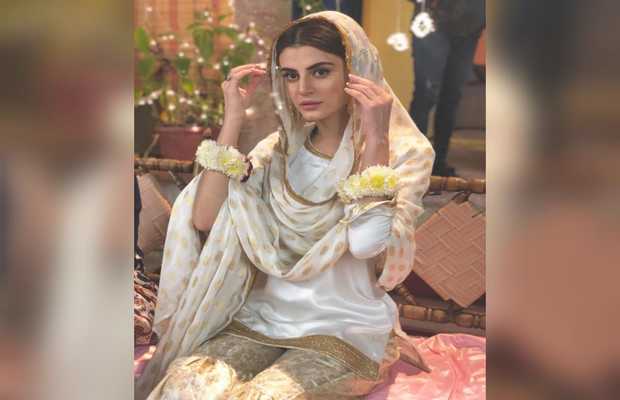 The industry’s lovely rising star, Zubab Rana is coming back to our television screens after the blockbuster supernatural thriller Bandish, with Big Bang Entertainment’s latest offering Rishtay Biktay Hain that is soon to be aired on ARY Digital. 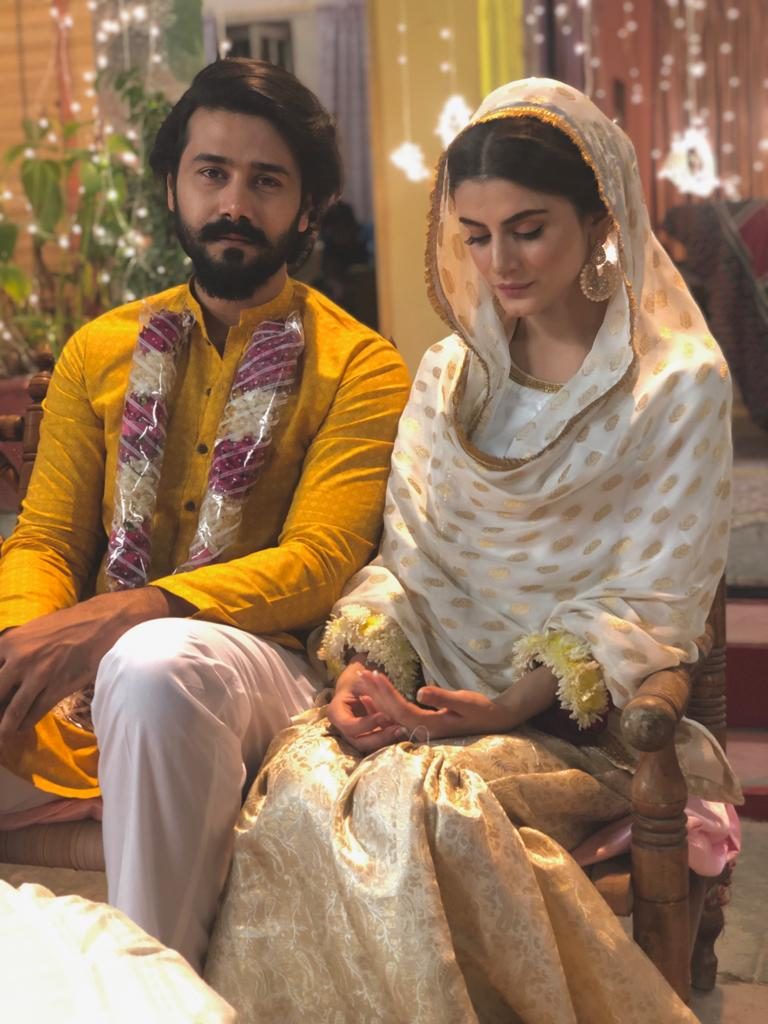 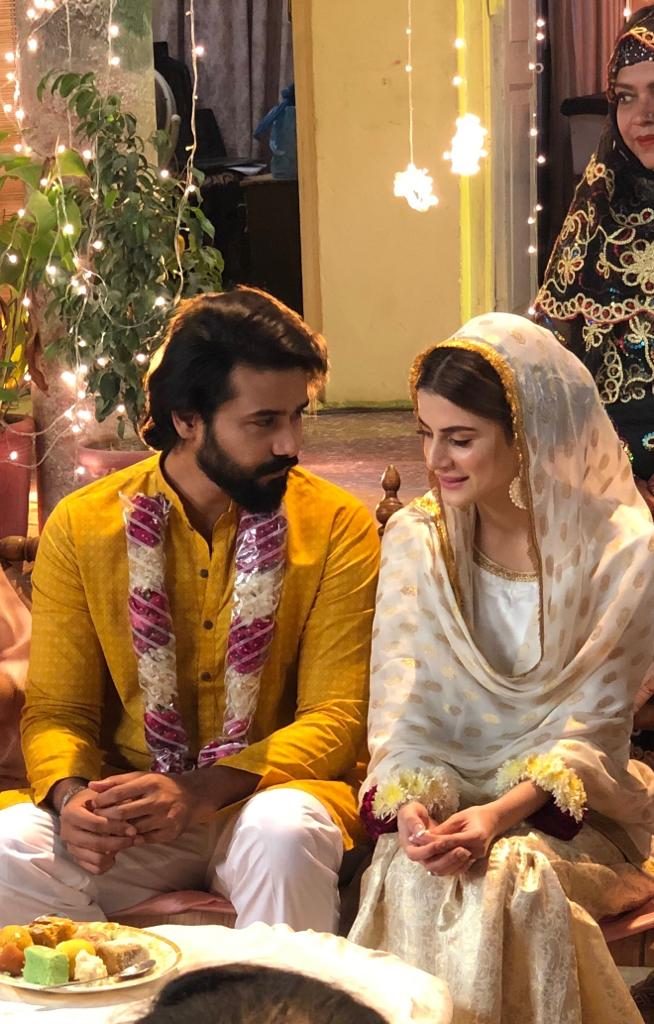 “This drama tackles the evil of dowry that is still plaguing our society,” states Zubab Rana, “I get to play & show how even in the 21st Century an innocent girl’s married life becomes a living hell because of greed.”

Rishtay Biktay Hain is scheduled to go on air on ARY Digital this September. 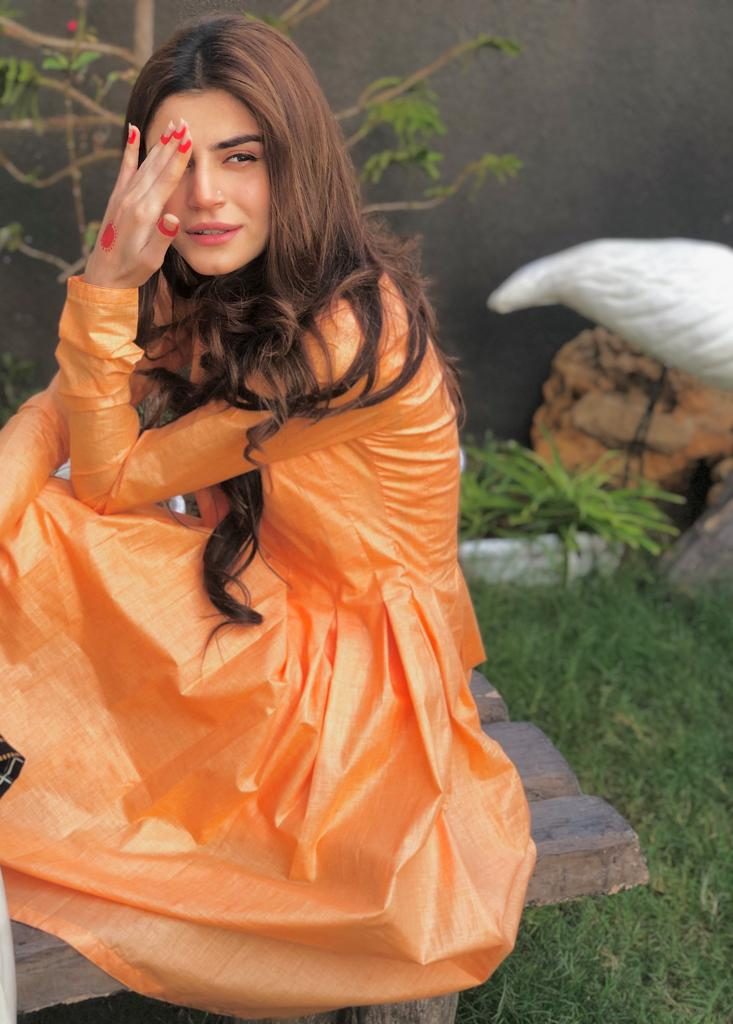 Zubab Rana’s unstoppable journey started from modeling just a few years ago, after which she has been giving back to back hit drama serials including Naseebo Jali, Mere Khudaya, Bandish and now ‘Rishtay Biktay Hain’ since her award-winning debut 2 years ago.

tweet
Share on FacebookShare on TwitterShare on PinterestShare on Reddit
Saman SiddiquiSeptember 14, 2019
the authorSaman Siddiqui
Saman Siddiqui, A freelance journalist with a Master’s Degree in Mass Communication and MS in Peace and Conflict Studies. Associated with the media industry since 2006. Experience in various capacities including Program Host, Researcher, News Producer, Documentary Making, Voice Over, Content Writing Copy Editing, and Blogging, and currently associated with OyeYeah since 2018, working as an Editor.
All posts bySaman Siddiqui