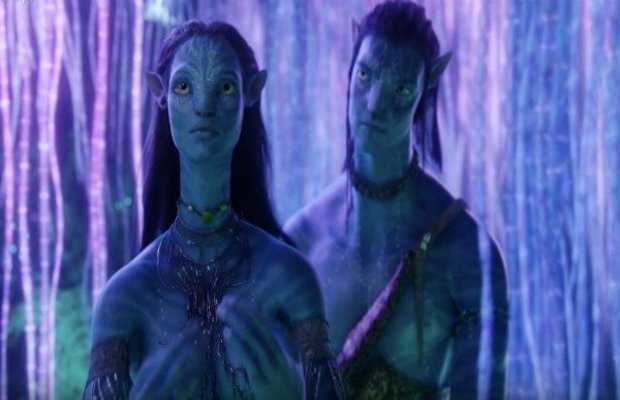 As Hollywood adjusts its releases and schedules due to Coronavirus pandemic, the latest adjustment has been made in the shooting schedule of three Avatar sequel films set to be shot in Wellington, New Zealand. The executive team of the film was supposed to fly in from Los Angeles on Friday but will now be staying back in the US.

“We’ve delayed it. We had plans to come down Friday night with a group of people and start back up and we made the decision to hold off and continue working here (in Los Angeles), and come down there a little bit later than we’d planned,” producer Jon Landau told the New Zealand Herald newspaper.

“We’re in the midst of a global crisis and this is not about the film industry. I think everybody needs to do now whatever we can do, as we say here, to flatten the [coronavirus] curve,” added Landau.

The shooting schedule comprised of production spans of two and a half movies of the upcoming sequels. The crew present in New Zealand was notified via email of the postponement under further notice.