he is the first worldwide star to die due to Covid19 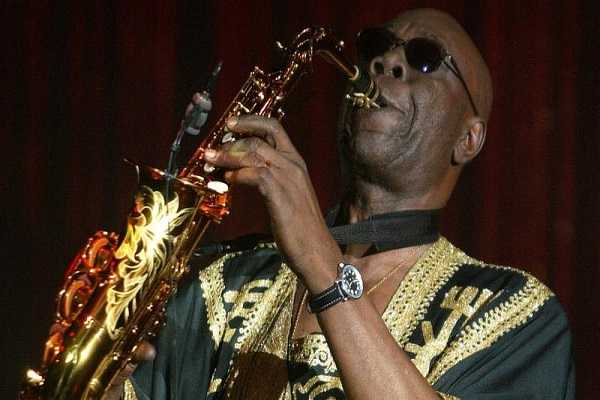 Afro Jazz Legend Manu Dibango died on Tuesday in Paris after contracting Coronavirus, he is among the first international celebrities who succumb to COVID 19.

The message on his Facebook page has also confirmed that his death was due to Coronavirus.

The message states, “His funeral service will be held in strict privacy, and a tribute to his memory will be organised when possible.”

Emmanuel N’Djoke Dibango was born on 12 December 1933, growing up in a strictly observant Protestant family.

Manu Dibango, the saxophonist was one of the pioneers of Afro-jazz and he also fused funk with traditional Cameroonian music.

His biggest hit was ‘Soul Makossa’, the B-side of a song to support the Cameroon football team in the African Cup of Nations but was picked up and popularised by New York DJs.

French Culture Minister Franck Riester also paid tribute to him on Twitter, “I don’t have the words to express all my sadness. The world of music has lost one of its legends, the generosity and talent of Manu Dibango knew no frontiers.” 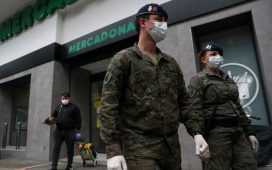 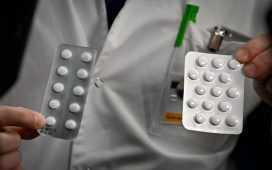 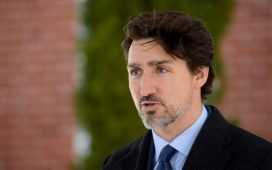 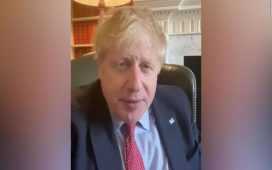 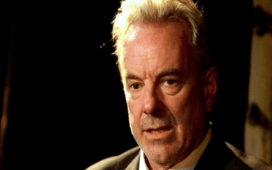 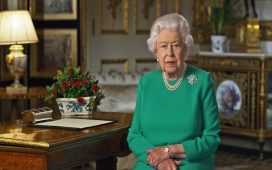 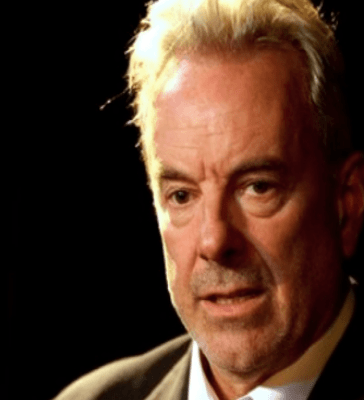 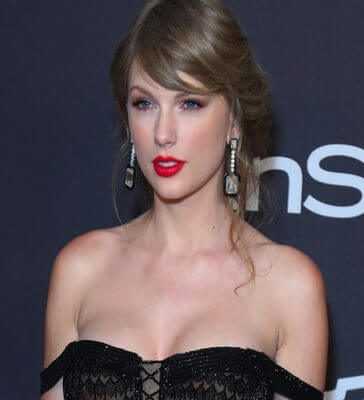