Australia has ordered millions of people locked down in its second-biggest city to combat a surge in coronavirus cases.  Melbourne has reported 191 new cases in 24 hours.

The lockdown of the Melbourne metropolitan area would commence at midnight on Wednesday, for at least six weeks, furthermore, the Victoria state will effectively be sealed off from the rest of the country a day earlier.

“These are unsustainably high numbers of new cases,” he told reporters. At such levels, it is impossible to “suppress and contain this virus without taking significant steps.”

Furthermore, the border between Australia’s two most populous states, Victoria and New South Wales (NSW) will also be closed after a spike in Covid-19 cases in Melbourne.

The closure, starting on Wednesday midnight will restrict travel to permit holders. 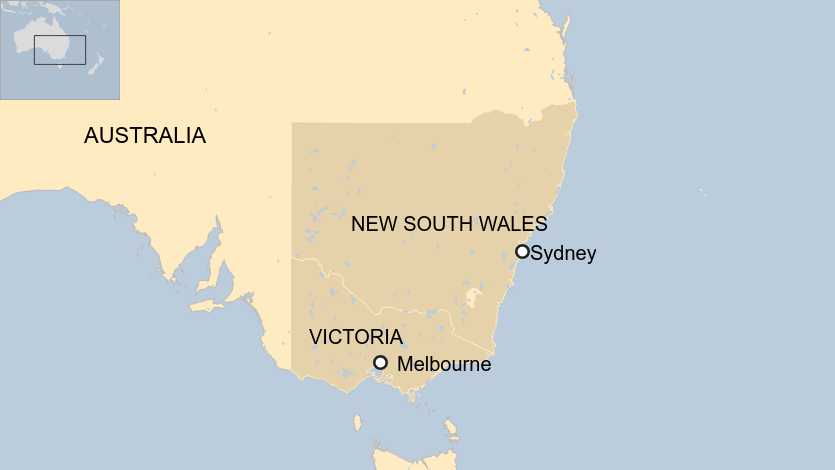 “This is one of those precautionary measures – it is one of those things that I think will help us in broader terms contain the spread of the virus,” Mr. Andrews told reporters on Monday 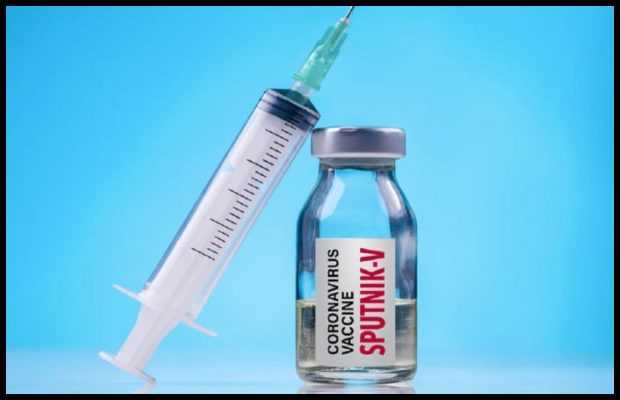 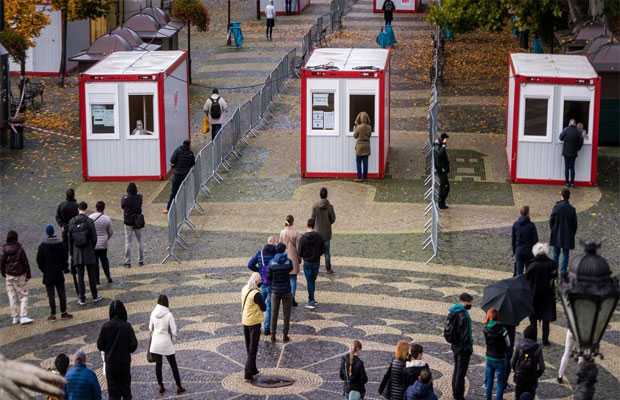 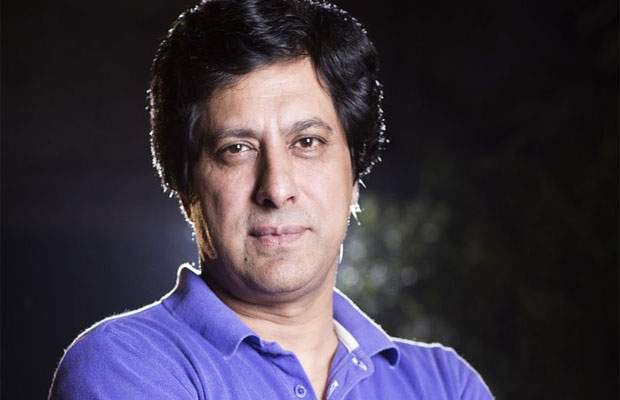 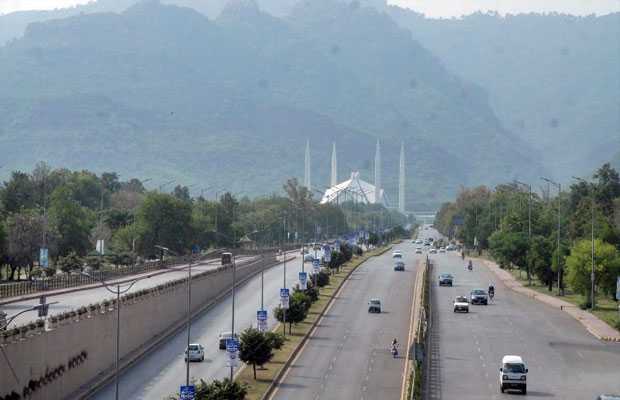