Restaurants have also been shut and were ordered to serve its customers only on takeaway basis or home delivery. 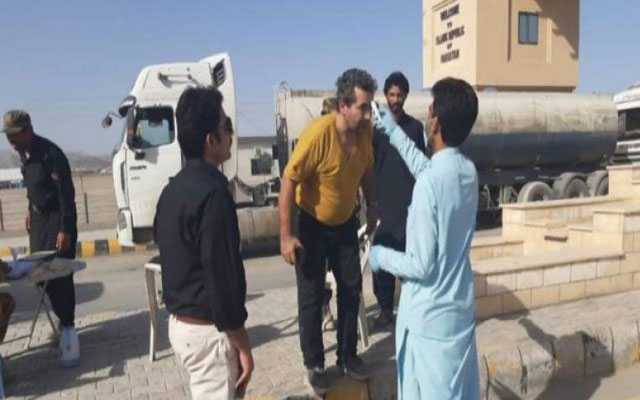 Balochistan government on Friday has decided to close shopping malls across the province and suspend inter-city buses for three weeks after fresh cases of the novel coronavirus were reported in the country on Friday.

As per the notification issued on Friday by the provincial government, it has stated that shopping malls and markets will remain closed in the province for three weeks.

Restaurants have also been shut and were ordered to serve its customers only on takeaway basis or home delivery.

Balochistan government has also decided to suspend all inter-provincial transport for three weeks. Inter-city Buses will also not be allowed to operate within the city for three weeks.

The decision has been taken by the government as cases of the novel coronavirus continue to rise in Pakistan.  Almost 500 people across the country were infected with the virus. 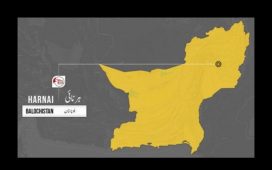 4 killed, several injured as unidentified gunmen opened fire on a labor camp on the outskirts of Harnai 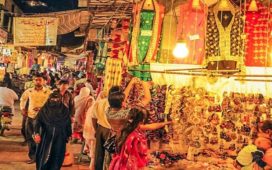 Sindh decides to close all markets at 9 PM 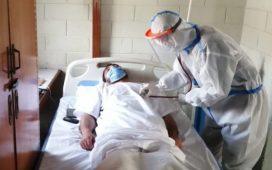 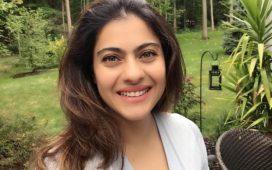