The Beijing government has tested more than 11 million people for Covid-19 since June 11. 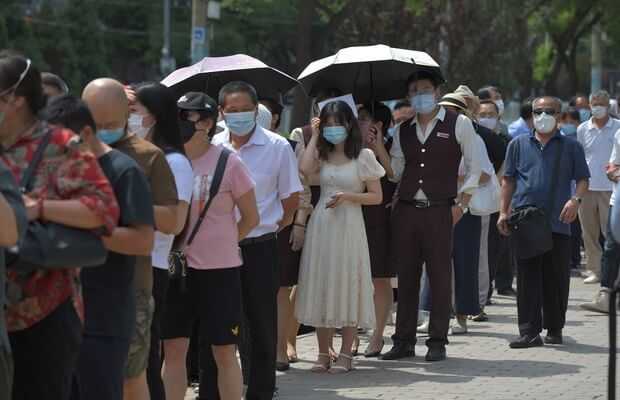 Beijing has reported zero new coronavirus cases on Tuesday, for the first time since the emergence of a cluster in the Chinese capital in June that prompted fears of a domestic second wave.

According to Beijing’s health commission, it detected only one asymptomatic case the previous day, which China does not include in its count of confirmed infections.

The Beijing government has tested more than 11 million people for Covid-19 since June 11, roughly half the city’s population, officials said at a press conference.

The news comes as millions of students in the city and around the country gather in exam halls to take the all-important national college entrance exam after days of tracking their health.

Beijing, China’s political and economic hub, having more than 20 million population appears to have quelled a flare-up that infected 335 people, with infections down from 36 a day at their peak in mid-June.

Authorities took a different approach to the virus when it reappeared in Bejing after nearly two months of no locally transmitted cases than they did in Wuhan, the central city where the pathogen first emerged. 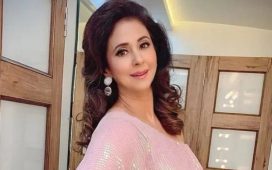 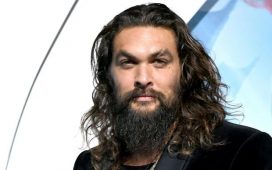 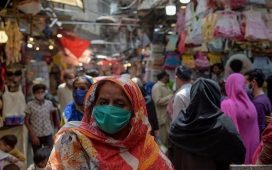 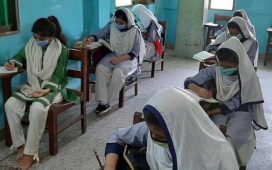 Schools allowed to resume normal classes from Oct. 11 across Pakistan