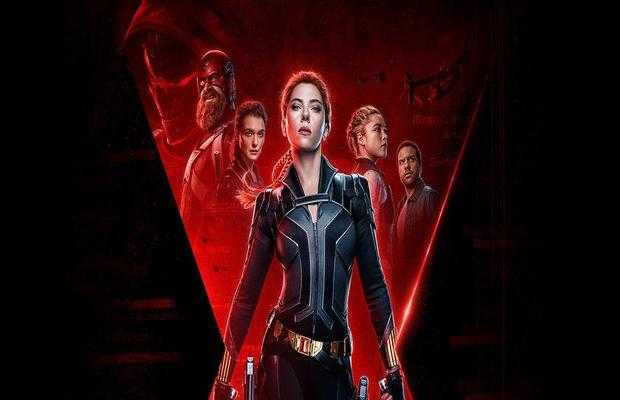 Owing to the Coronavirus outbreak worldwide that has forced cinemas to shut down and governments limiting public gatherings for entertainment, Disney’s big film for the year Black Widow is also facing a change in the release schedule. Earlier slated to hit theaters on May 1, the Scarlett Johansson starrer is now postponed to an unannounced date.

Alongside the Marvel superhero movie, Disney has also pulled back Dev Patel starrer The Personal History of David Copperfield (May 8) and Amy Adam’s The Woman in the Window (April 15). All the movies have not been given a new release date as of now.

Read more: Fast 9 pushes back its theatrical release date by a year

Earlier due to the Coronavirus outbreak, Disney had also postponed releases of its flicks like Mulan, The New Mutants and Antlers. The studio waited quite a while to not effect its big release, however with no other option left the Scarlett Johansson starrer will face the same fate, denting the studio’s pocket for an estimated $150 to $200 million.

Disney, however, is not the only studio to take forced measures on the back of Coronavirus. Universal pushed back its Fast & Furious installment F9, MGM postponed its James Bond No Time to Die and Paramount’s A Quiet Place 2 suffered the same fate at the hands of the pandemic.