The UK premier was first diagnosed with coronavirus on March 26 and was admitted to hospital 10 days later, spending three days in ICU before his recovery. 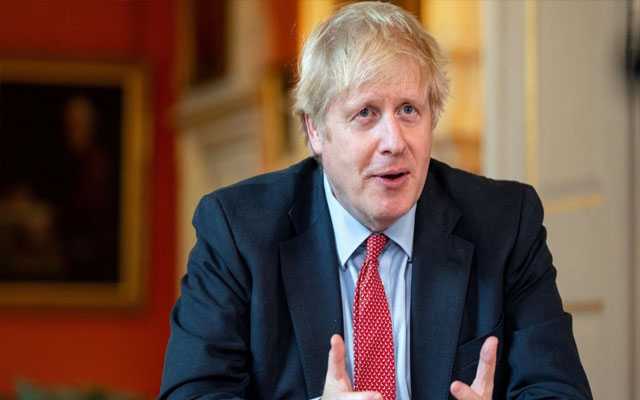 UK Prime Minister Boris Johnson has revealed that doctors had “contingency plans” prepared in case he died while in intensive care after contracting COVID-19.

The UK premier was first diagnosed with coronavirus on March 26 and was admitted to hospital 10 days later, spending three days in ICU before his recovery.

Johnson said it was uncertain as to whether he’d survive, leaving him to repeatedly question: “How am I going to get out of this?”

“It was hard to believe that in just a few days my health had deteriorated to this extent,” he said, referring to the point he was hooked up to monitors and taken to ICU, where he was given “litres and litres of oxygen” to keep him alive.

Johnson continued: “It was a tough old moment, I won’t deny it. They had a strategy to deal with a ‘death of Stalin’-type scenario.

“I was not in particularly brilliant shape and I was aware there were contingency plans in place.

“The doctors had all sorts of arrangements for what to do if things went badly wrong.”

The British PM went on to explain his frustration that the “bloody indicators kept going in the wrong direction” before the “bad moment came” when doctors were forced to decide whether to hook the Prime Minister up to a ventilator or not.

“That was when it got a bit… they were starting to think about how to handle it presentationally,” he said.

He apparently welled up with tears as he describes the great nursing that helped his recovery.

“I get emotional about it… but it was an extraordinary thing,” he added.