“Cases registered a sharp increase after Eid-ul-Fitr, and this can happen now again," says health experts 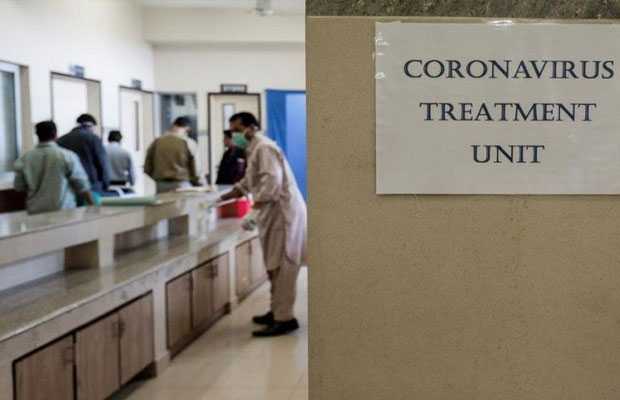 This is a bit early, and may worsen the situation again, Akhtar - OyeYeah News
0Share
167Views

Amidst the downward trend of COVID-19 infections reported on a global scale, the government has decided to ease restrictions imposed to contain the spread of the pandemic, however, medical experts have warned this would cause another spike in cases, Arab News reported.

Dr Nasim Akhtar— the Head of infectious diseases at the Pakistan Institute of Medical Sciences (PIMS) Islamabad, in her interview to Arab News, said that infected patients had started coming into the medical facility’s coronavirus ward after Eid-ul-Adha which was observed last week.

“Cases registered a sharp increase after Eid-ul-Fitr, and this can happen now again with the lifting of the lockdowns,” she said.

She urged that government should have ‘stopped’ the ‘reopening of restaurants and other public places’ for at least another two weeks.

“This is a bit early, and may worsen the situation again,” Akhtar said.

Dr Qaiser Sajjad, secretary-general of the Pakistan Medical Association (PMA) has warned that the next week would be crucial as only a week had passed since the Eid holidays.

Note that the incubation period of the coronavirus is 14 days.

The doctors further highlighted the number of cases in Spain and the United States which have seen a record spike in infections and fatalities after easing the restrictions imposed to curb the pandemic.

Earlier on Thursday, the federal government has announced to lift the varying restrictions, imposed in March, including the closure of schools, marriage halls, cinemas, international and domestic flights that helped the country bring down the death toll and the recovery rate to over 85%.

The government has decided to lift these curbs beginning next week and reopen educational institutions next month on September 15. 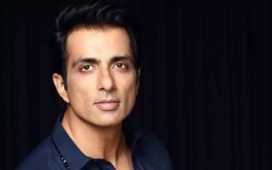 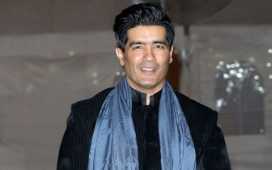