Ismail was tested positive for the deadly infection on April 27 and again on May 8. 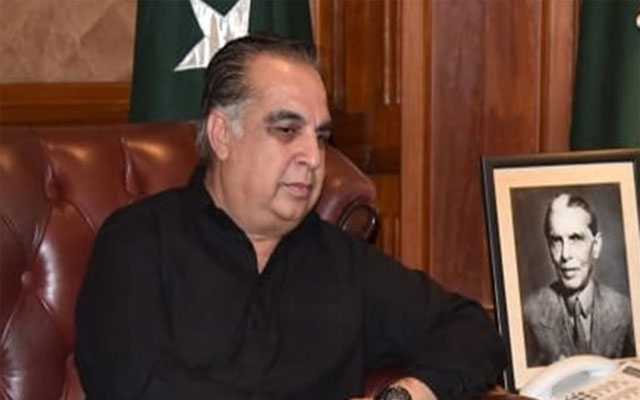 “Alhamdulilah I have received my test results in which I have been tested negative for COVID19.” Sindh governor said in a tweet.

The governor has also announced to donate his blood plasma soon.

“Many thanks to all those who prayed for my health. I will soon be donating blood plasma to those in need,” he said.

Ismail was tested positive for the deadly infection on April 27 and again on May 8.

Earlier on Tuesday, the speaker of NA Asad Qaiser said that he had also recovered from COVID-19 infection and had been moved back to his home.

In a video message on Twitter, he said: “I have tested negative for coronavirus and would like to thank all those who prayed for me.”

“I have decided to set up a foundation which will provide education, health, and aid in agriculture,” he said, while mentioning that he would now “spend his life” for the nation.

The NA speaker, as well as his son and daughter, had tested positive for the highly infectious disease on April 30.