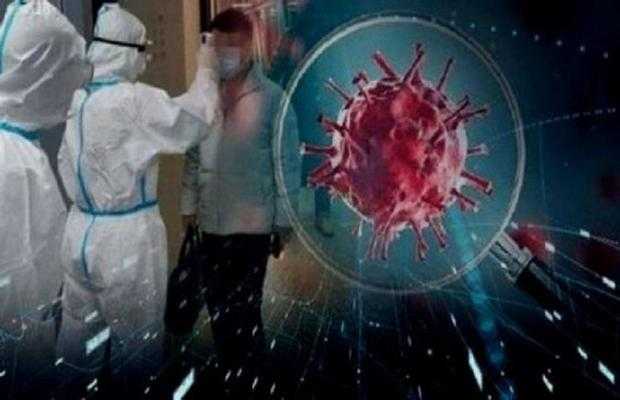 10 deaths were reported in the province during the past 24 hours, Murad shah - OyeYeah News
0Share
247Views

In Karachi, the number of coronavirus cases increased during the last 24 hours.

According to the health department, 244 cases of the corona were reported in the city in the last 24 hours.

Whereas, on July 27, the lowest number of 138 cases was reported in Karachi.

According to the health department, 74 cases were reported in Southern District, 57 in Eastern District and 33 in Korangi, 28 in Malir, 28 in Western District, and 24 in Central District.

Read More : Karachi: List of areas to get locked down for two weeks for being coronavirus hotspots

Sindh Chief Minister Murad Ali Shah said that 574 coronavirus cases and 10 deaths were reported in the province during the past 24 hours.

So far 108,989 patients have recovered from the disease, he added.

tweet
Share on FacebookShare on TwitterShare on PinterestShare on Reddit
Saman SiddiquiJuly 28, 2020
the authorSaman Siddiqui
Saman Siddiqui, A freelance journalist with a Master’s Degree in Mass Communication and MS in Peace and Conflict Studies. Associated with the media industry since 2006. Experience in various capacities including Program Host, Researcher, News Producer, Documentary Making, Voice Over, Content Writing Copy Editing, and Blogging, and currently associated with OyeYeah since 2018, working as an Editor.
All posts bySaman Siddiqui