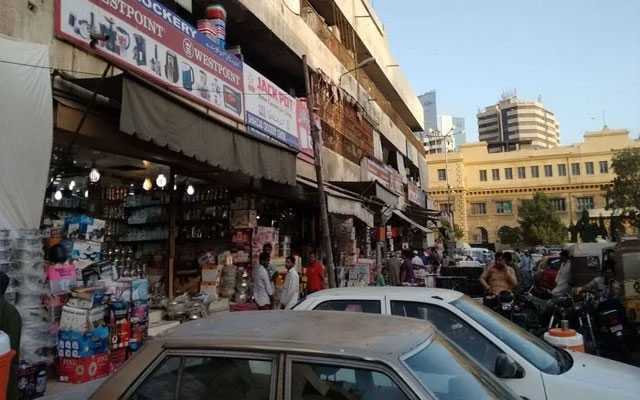 Karachi’s traders on Thursday requested the provincial government to let them open their businesses for six hours a day, according to officials.

According to details, a delegation of traders met Sindh Education Minister Saeed Ghani and CM’s Adviser Murtaza Wahab asking for the permission of Sindh government.

In the meeting with the Sindh leaders, the traders of Karachi said they didn’t even have the capital to pay salaries to their workers.

The traders asked Saeed Ghani and Murtaza Wahab to arrange  their meeting with CM Murad Ali Shah to which they were assured that the meeting would be called in a day or two.

The traders said the provincial ministers that they were ready to keep the markets close for another month if they were granted interest-free loans.

On Tuesday, the traders wanted to open markets but withdrew their call at the eleventh hour for two days on the government’s request.