A 69-year-old man has died after contracting coronavirus. 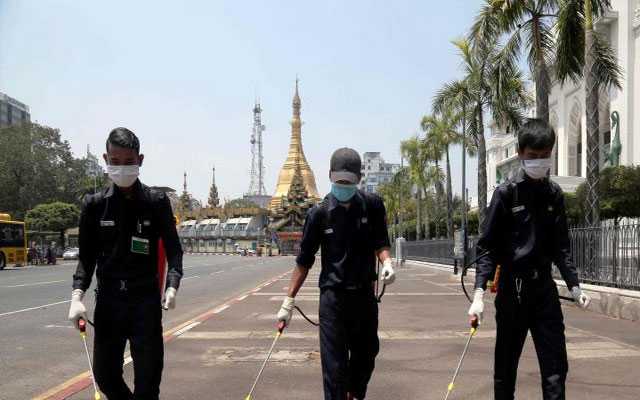 Myanmar has confirmed its first coronavirus death on Tuesday.

According to the details, a 69-year-old man has died after contracting coronavirus.

The man had returned to the country in the mid of March after seeking cancer treatment in Australia.

Myanmar has a population of about 55 million. The country  with one of the region’s most under-developed healthcare systems, only confirmed its first case last week.

Meanwhile, more than 39,000 deaths have been reported worldwide, of which most have been in Europe since the outbreak first emerged in December in China’s Wuhan.

So far 809,308 COVID-19 cases have been registered globally of which a majority have been in Europe, the worst-hit continent by the coronavirus.