No decision so far taken to lift lockdown in Sindh, Nasir Hussain Shah

The minister said Sindh Chief Minister Murad Ali Shah's first priority was to protect the people's health, saying that once this is ensured, we will allow businesses to start operations. 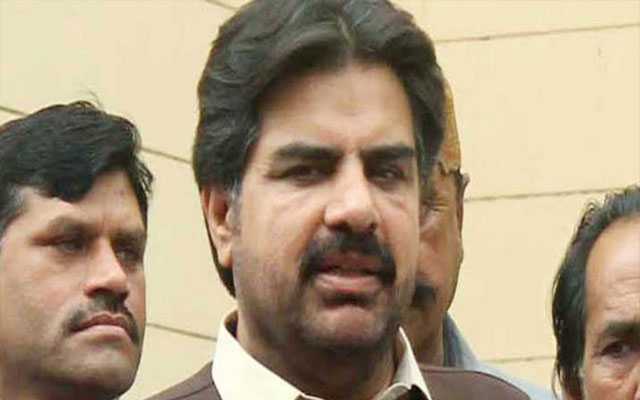 The Information Minister of Sindh, Nasir Hussain Shah on Wednesday said that there is no truth behind the speculation related to lifting of lockdown in the province as no decision regarding the matter has been taken yet.

Speaking to the media on Sindh government move to contain the spread of virus, information minister Nasir Hussain Shah, said in his statement that the provincial government, as of yet, has not decided to lift the lockdown, adding that, “rather today we consulted on easing the lockdown. The government wants to ease restrictions for businesses after drafting standard operating procedures”.

The minister said Sindh Chief Minister Murad Ali Shah’s first priority was to protect the people’s health, saying that once this is ensured, we will allow businesses to start operations.

The information minister of Sindh further stated on easing the lockdown in the province, “We are currently discussing this. We will inform the public when we have taken a decision”.

Meanwhile, the Education Minister of Sindh, Saeed Ghani also dismissed reports surfacing on media that the lockdown will be lifted by tomorrow.

In a tweet, he said: “There is no truth behind media reports claiming that the lockdown in the province will be lifted tomorrow.”