Prime Minister Imran Khan said that the government has also allocated Rs200 billion for the labour class in wake of the coronavirus outbreak. 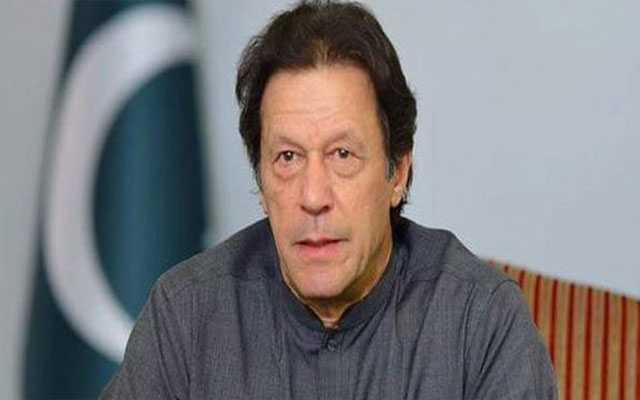 Prime Minister Imran Khan on Tuesday has announced to reduce the petrol prices in Pakistan.

As per the announcement of PM, prices of petroleum products including diesel, petrol, kerosene oil etc will be reduced by Rs15 per litre.

Announcing the economic package in Islamabad, Prime Minister Imran Khan said that the government has also allocated Rs200 billion for the labour class in wake of the coronavirus outbreak.

The premiere also announced that Rs3,000 will be provided monthly to families belonging to the poor class for the next four months.

“The government has allocated Rs150 billion for the purpose.” PM Khan said the government will make decisions keeping in view and to facilitate the poor segments of the society.

PM pointed out that the government will give Rs100 billion tax refund to businessmen, exporters and industries adding that Rs100 billion have also been earmarked for Small and Medium Enterprises. The prime minister said that in a bid to facilitate the masses, the electricity and gas bills will be payable in three months installments.

For the National Disaster Management Authority (NDMA), the premier said Rs25 billion have been earmarked for it to deal with the national crisis.

While talking to the media, the PM said that curfew is the last stage of a lockdown.

“Lockdown in the country began when 21 cases of coronavirus were reported,” he stated adding that “the impact of a curfew on the economy would be immense”.

“If I am living in Defence, I have a big garden, why would I care about how the poor people will be impacted?” he said.

PM Khan said that the country is threatened more by panic than the novel coronavirus, Pakistan does not have a strong economy like the countries in the West.

The premier also refuted the impression that the government was unprepared for the crisis, saying that administration has been reviewing the situation since January.

“We will have to prepare volunteers and provide food at doorsteps of the people,” he remarked.

He said it is time the nation should stand in unity and fight the pandemic with bravery. He highlighted that the government is keenly monitoring the situation and taking measures in the best interest of the masses.

Imran Khan said that the media in Pakistan enjoys freedom of expression unlike other countries. “After the 18th amendment, provinces are free to take decisions in the best interest of the people,” he remarked.

The PM also announced that a package is being prepared for media workers.