He said he hoped the country would soon start mass producing the vaccine. 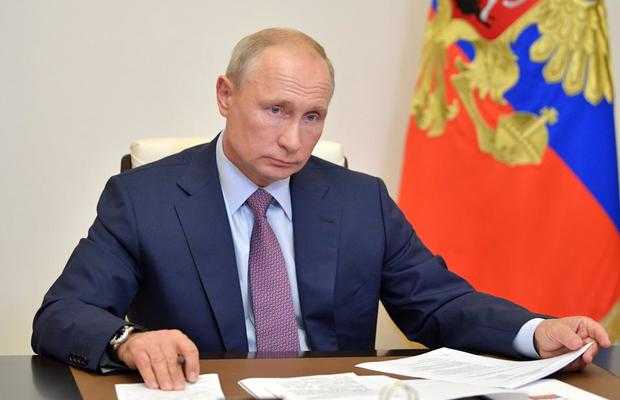 President Vladimir Putin on Tuesday announced that Russia had become the first country in the world to grant regulatory approval to a coronavirus vaccine after less than two months of human testing, a move welcomed by Moscow as evidence of its scientific prowess. 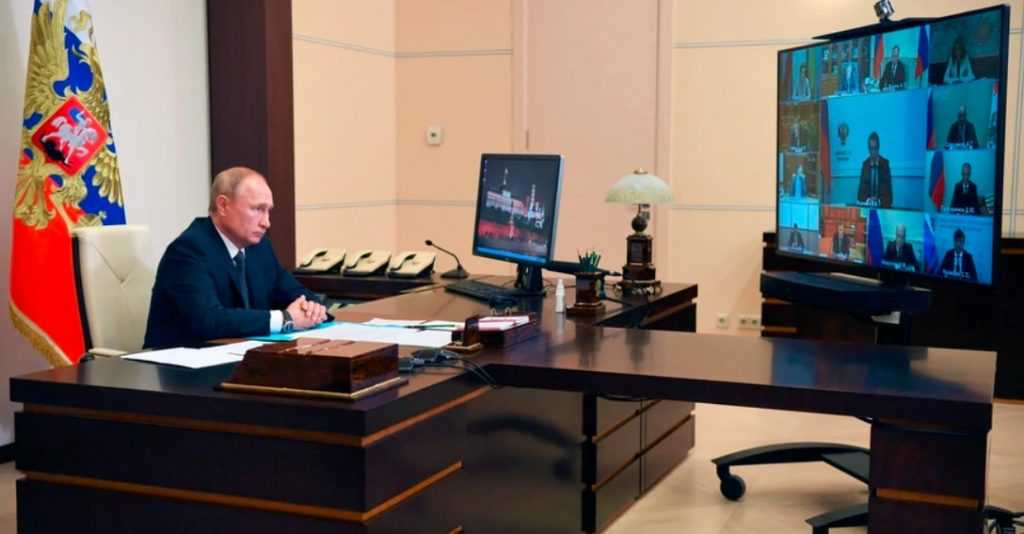 While speaking at a government meeting on state television, the Russian President said the vaccine, developed by Moscow’s Gamaleya Institute, was safe and that it had even been administered to one of his daughters.

“I know that it works quite effectively, forms strong immunity, and I repeat, it has passed all the needed checks,” said Putin.

He said he hoped the country would soon start mass-producing the vaccine.

Its approval by the health ministry implies the start of a larger trial involving thousands of participants, commonly known as a Phase III trial.

A source told Reuters last month that Russian health workers treating Covid-19 patients will be offered the chance of volunteering to be vaccinated soon after the vaccine’s approval.

This latest development paves the way for the mass inoculation of the Russian population, even as the final stage of clinical trials to test safety and efficacy continues.

Such trials, which require a specific rate of participants extracting the virus to observe the vaccine’s effect, are normally considered essential precursors for a vaccine to receive regulatory approval.

Regulators around the world have maintained that the rush to develop Covid-19 vaccines will not compromise safety. But recent surveys show growing public distrust in governments’ efforts to quickly produce such a

According to WHO data, more than 100 possible vaccines are being developed around the world to try to stop the Covid-19 pandemic. While at least four are in final Phase III human trials. 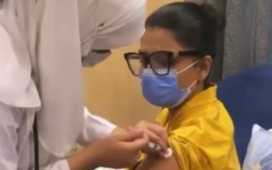 Iffat Omar apologises for getting vaccine out of turn 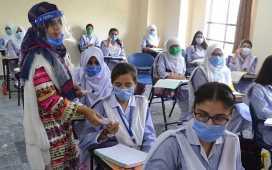 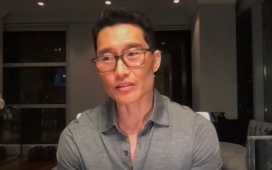 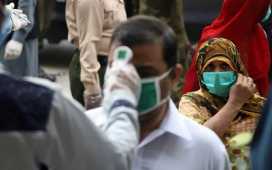 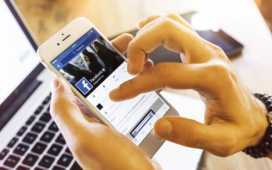