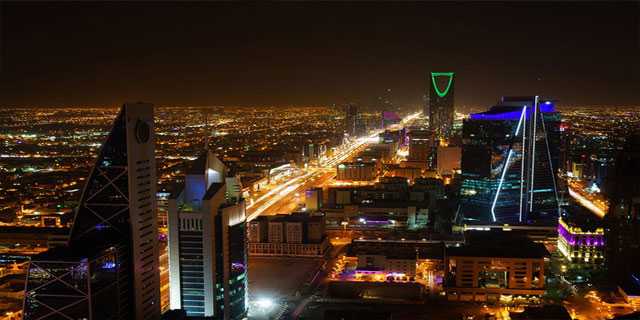 Saudi Arabia will allow movement between the hours of 6 a.m. and 3 p.m. in all areas of the Kingdom - OyeYeah News
0Share
149Views

Saudi Arabia has announced to ease  restrictions due to coronavirus, resuming important economic and commercial activities.

The Minister of Health Tawfiq bin Fawzan al-Rabiah said on Monday that the Kingdom was going to begin a new phase of its COVID-19 strategy from May 28.

The new strategy would be based on two pillars. One is health care system’s capacity of accommodating critical cases while another is the policy of expanding testing and early detection. The Kingdom’s Ministry of Interior set the dates for the stages of re-opening.

Saudi Arabia will allow movement between the hours of 6 a.m. and 3 p.m. in all areas of the Kingdom, except in Makkah in the first stage starting from May 28 until May 30.

Free movement between regions and some retail and wholesale activities, including malls, will be allowed to resume under practicing social distancing and follow precautionary health measures.

The kingdom will allow movement between regions and cities in private cars, except during curfew hours.

Such activities during which social distancing cannot be achieved will continue to be shut, including beauty salons, barber shops, sports clubs, health clubs, entertainment centers, and cinemas.

Second stage: Starting from May 31 until June 20

Movement between the hours of 6 a.m. and 8 p.m will be allowed in all areas of the Kingdom, except in Makkah.

Friday prayers and all congregational prayers will also be allowed in the kingdom’s mosques, except mosques in Makkah.

All employees in ministries, government entities and private sector companies will be allowed to return to working from their offices, given that they follow strict protective guidelines.

The suspension on domestic flights would be lifted, given adherence to precautionary measures pronounced by the civil aviation authority and the Ministry of Health.

Saudi Arabia will return to “normalcy” in all areas of the Kingdom, except Mecca, and restore conditions to how life was before implementing curfews while social distancing will be continued.

The first phase measures will be implemented in Makkah between May 31 and June 20.

The second phase measures will be implemented in Makkah starting from June 21.

The suspension of Umrah pilgrimage in Makkah or visiting the Prophet’s Mosque in Medina continues to be enforced.

The ministry said this decision will be reviewed regularly in light of health-related developments.

Meanwhile, the suspension of international flights continues until further notice.