The curfew will be reimposed from 3 p.m until 6 a.m in Jeddah, strict precautions will be applied again in the city. 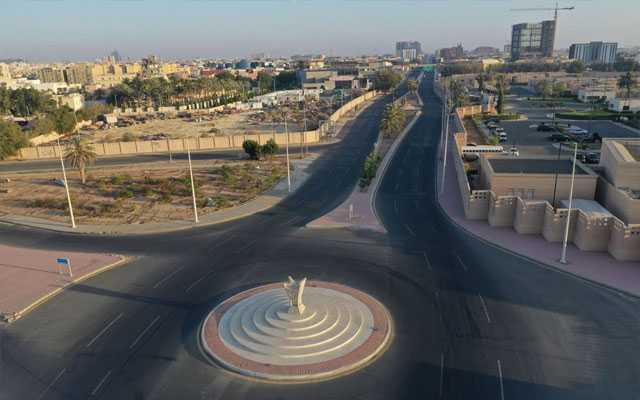 The curfew will be reimposed from 3 p.m until 6 a.m in Jeddah - OyeYeah News
0Share
106Views

The authorities in Saudi Arabia have decided to reimpose a curfew in the Red Sea city of Jeddah for a period of 15 days, starting on Saturday (June 6) until June 20, Saudi Press Agency reported on Friday.

According to the Saudi Ministry of Interior, the current step is based on the recommendations made by the competent health officials after reviewing the pandemic situation and the high occupancy levels of the intensive care units (ICU) in the city.

The curfew will be reimposed from 3 p.m until 6 a.m in Jeddah, strict precautions will be applied again in the city. The authorities said that prayers in the city’s mosques had also been suspended, according to the reports.

Restaurants and cafes will not be allowed for dine-in, as reported, adding that the workplace attendance in ministries, government agencies, and private sector companies would also be suspended.

However, all domestic travel by air and land will be permitted, and entry into and out of the city will not be restricted outside the curfew hours.

The reports added that the situation in the rest of the cities and governorates of the Kingdom will continue to be the same as it is now.