Sindh Government spokesperson, Murtaza Wahab said that a notification has been issued to the inquiry committee directing to dug up the facts and submit the report within 24 hours. 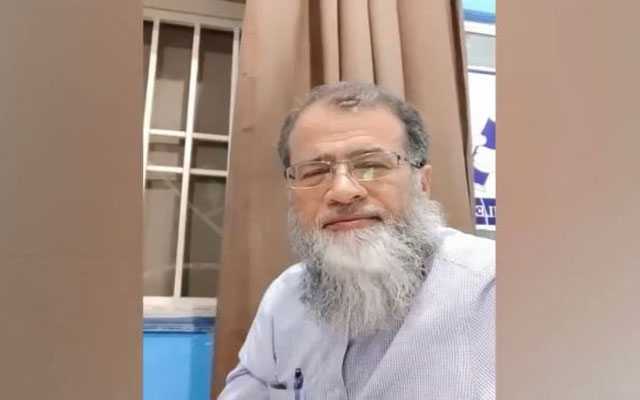 The government of Sindh on Monday said that a committee has been formed to probe into the causes which led to the unfortunate death of Karachi’s retired consultant, Dr. Furqan.

Sindh Government spokesperson, Murtaza Wahab said that a notification has been issued to the inquiry committee directing to dug up the facts and submit the report within 24 hours. 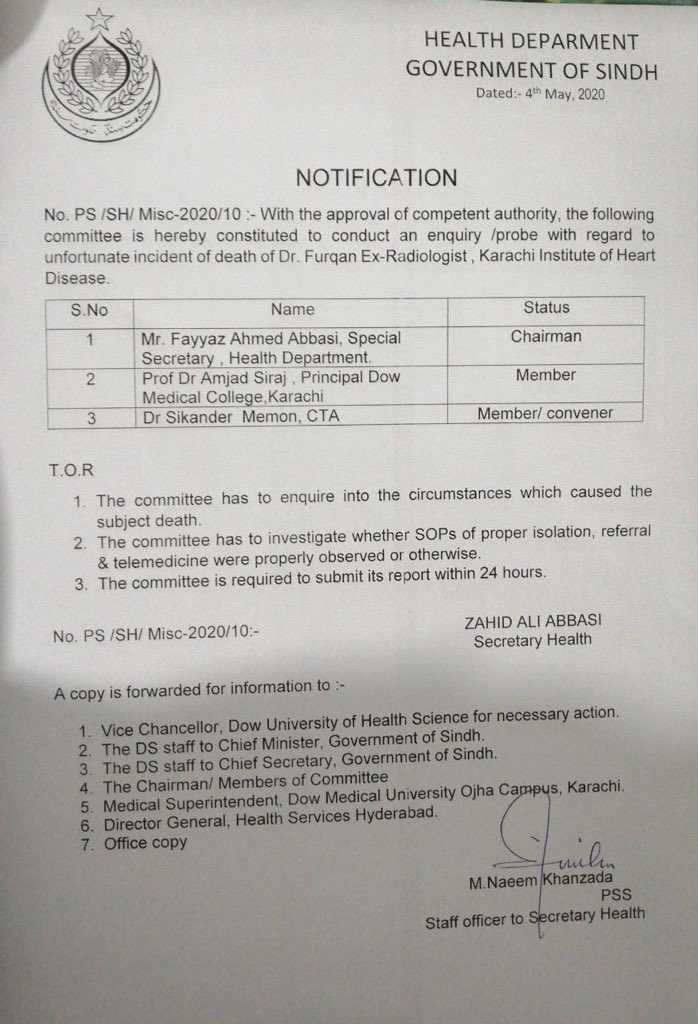 Dr. Furqan who recently retired from the Karachi Institute of Heart Disease as chief medical officer died after contracting coronavirus.

According to the Secretary-General of Pakistan Medical Association, Dr. Qaiser Sajjad, he was the third doctor who died of coronavirus.

“Dr. Furqan had tested positive for the virus around four days ago and had self-isolated at home. But because he had heart troubles, he was facing difficulty in breathing,” Dr. Qaiser Sajjad said.

He added that despite visiting various hospitals all day on Sunday, Dr. Furqan did not get a ventilator anywhere, adding that he had recorded his voice on his mobile in which he was asking the ambulance driver to arrange a ventilator but he could not make it.

Dr. Furqan passed away at 4 pm on Sunday. On the sad demise of the doctor, Miran Yousuf, Media Coordinator to the Provincial Health Minister, said, “Ventilators and beds are available at Civil Hospital Karachi and Jinnah Postgraduate Medical Center, we have started an inquiry into the incident”. 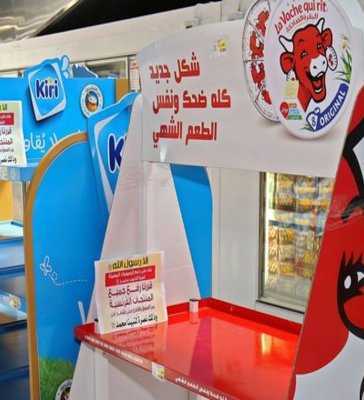